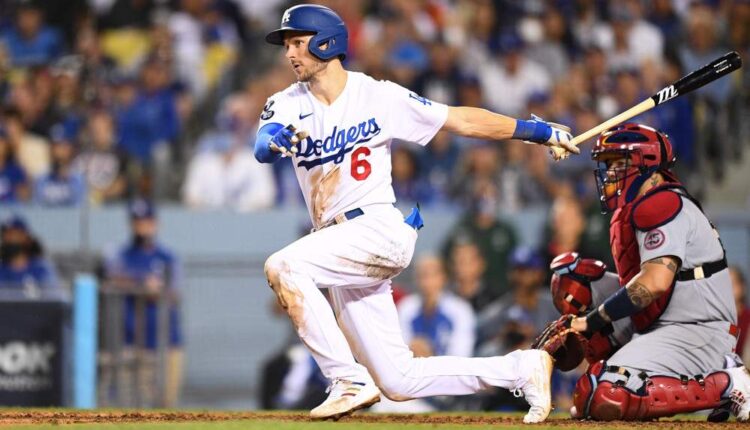 The final stretch of the season is upon us. It is time to kick it into gear, do heavy research on the standings and find where you can gain points in those standings. You are wrong if you think it is too late to make a move in the standings. There is still plenty of time for you to make a move, so don’t lose hope. These hitter rankings are here to help you find the optional hitters for your redraft leagues down the stretch of the season.

Let’s get to the ranks!

Michael Harris II has taken the league by storm, but it seems like he is still being underappreciated for what he is actually doing. Harris has 11 home runs and 12 stolen bases in just 248 plate appearances. The power and speed combo is legit. He is slashing .294/.331/.502, and I forgot to mention he is only 21 years old. If you extrapolate Harris’s counting stats to 600 plate appearances, you would get 27 home runs, 29 stolen bases, 99 runs, and 87 RBI. Seems like a near-first-round caliber player.

If you look on the surface, it is probably easy to be a bit underwhelmed with Teoscar Hernandez’s season. Sixteen home runs and six stolen bases are fine, and a .271/.322/.489 slash will get the job done. But, since July 1, Teoscar has a .285 batting average with nine home runs and three stolen bases in just 142 plate appearances. He is performing much better than most people realize. Teoscar is someone you should try and trade for if your league still has trades open.

Thanks for stopping by to check out my hitter rankings. Be sure to check out all our other great content over at FantraxHQ for more league-winning advice.