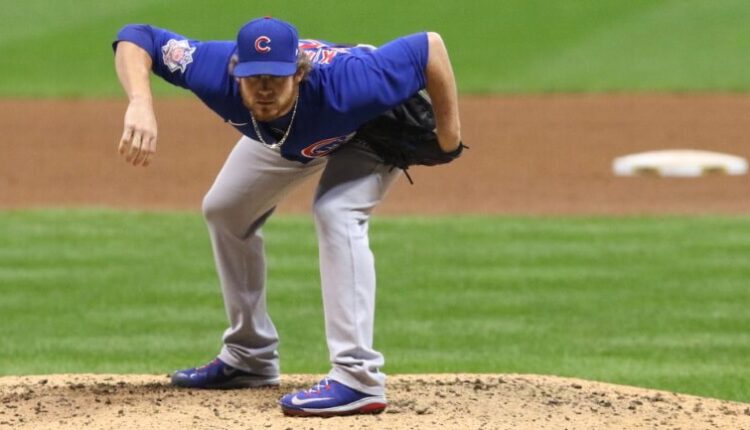 With nearly a week of baseball in the books, we can start to piece together many of the bullpens. Some, unfortunately, are not as simple as we would like. As saves become spread via committees, it makes finding the correct ninth-inning pitcher incredibly difficult. The main focus of the Bullpen Notebook is to keep a running track of who the current closer is, along with the potential suitors as next in line.

Also, we need to establish where each team is with the bullpen. Are they relying on one person to closer the games? Is there a committee in place? Is there someone that could lose the closer role in the near future? Who could take the closer role much later on? We will define each league into three baskets: Safe, Committees, and Hot Seat. As the season progresses, teams will move in and out of the baskets. Rest assured, we will help keep you updated!