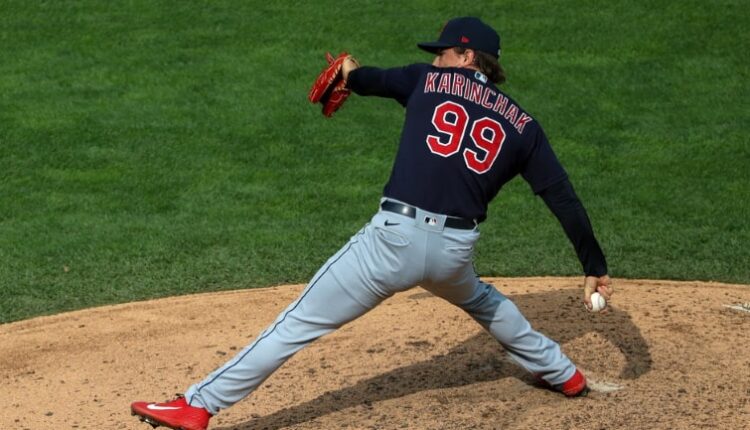 With a week already in the the rear-view mirror, a few bullpen landscapes are starting to clear up. Although, we have some less fortunate ones making our lives much more difficult that we prefer. And closers have become such a translucent position that is keeps up guessing on which one to grab next. If all the available closers in your league are snatched up, grab someone from the “In the mix” category. There is plenty of movement in that areas.

Also, we need to establish where each team is with the bullpen. Are they relying on one person to closer the games? Is there a committee in place? Is there someone that could lose the closer role in the near future? Who could take the closer role much later on? We will define each conference into three tiers: Safe, Committee, and Hot Seat. As the season progresses, teams will move in and out of the tiers. Rest assured, we will help keep you updated!