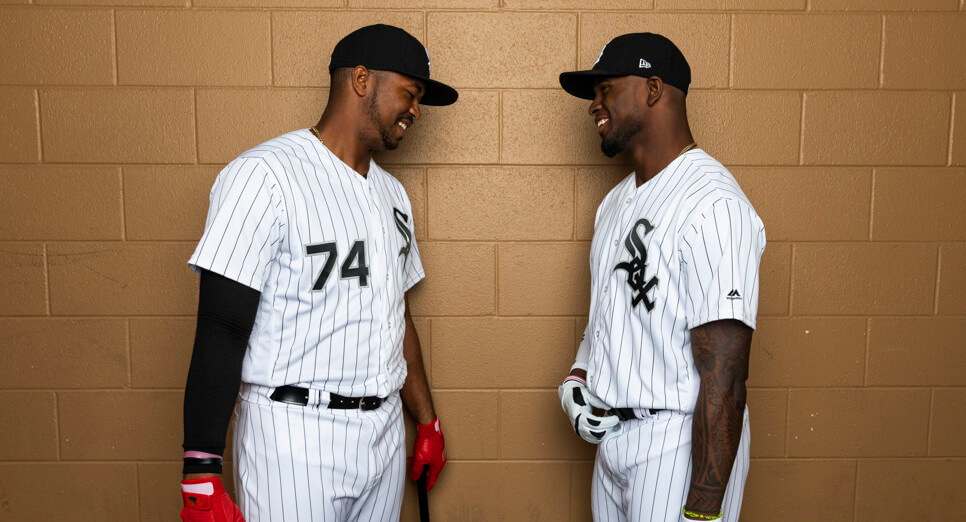 Welcome to the fifth update of my 2021 Fantasy Baseball hitter rankings. In October, I initially began with just my top 100 hitters, but at this point, I will max out at the top 250 hitters. For a standard 5×5 roto league, 250 hitters should be enough for your draft. For reference, these rankings are designed for standard 5×5 roto leagues that use batting average, home runs, stolen bases, runs, and RBI.

Before we get to the hitter rankings for 2021, There are inevitably hitters you will likely have questions about. If you do, please reach out on Twitter @RotoClegg to further discuss the hitter rankings. Also, be sure to scroll to the bottom of the rankings to see who were the biggest risers and fallers in this update and why?

While it is not a huge boost, Marcell Ozuna signing a four-year contract with the Atlanta Braves solidifies his spot as a high-end Fantasy Baseball asset. Ozuna gels with the team, and Truist Park is a great field for him to hit. While it may be asking a lot of Ozuna to return a .338/.431/.636 slash line again, Ozuna feels like a good bet to hit at least .280 with 30-35 home runs.

The Blue Jays ponied up some cash to pay Marcus Semien 18 million dollars for 2021. One of the best parts of this move is, he will hit at the top of an excellent lineup and gain second base eligibility early in the season. Semien will likely never hit 33 home runs again as he did in 2019, but he could still be a 25 home runs player with closer to ten steals. Throw in a solid batting average with that at second base and you have a great Fantasy asset. Semien seems to be a great buy for 2021.

No-hitter moved more up in this update of rankings than Kolten Wong. Landing in Milwaukee is an ideal spot for Wong to get everyday at-bats. For a hitter with fringe power, his home run power will also play up in Miller.. I mean American Family Field. Wong is a sneaky late-round source of both power and speed, though neither will be exceptionally high. Wong is a great late-round second base or middle infield target.

This one is tough for me because I love Nolan Arenado’s skill set and think he is a good enough hitter to overcome leaving Coors Field. I will not be naive enough to think that he won’t see a small hit in value. Coors park plays up BABIP significantly more than any park in baseball and has high home run factors. Meanwhile, Busch Stadium is not so friendly to hitters. There is still 30 home run power here, but Arenado’s average will likely take a hit to the .275-.280 range. Still a great player, but he is not as valuable for Fantasy purposes now. For this reason, he sees a slight fall in my updated hitter rankings.

With each signing or trade the Mets make, the more Dom Smith’s value takes a hit. Right now, he is still penciled in as the Mets left fielder, but if I had to guess, Steven Cohen and crew make one more big move. Smith is already expected to hit toward the bottom of the lineup and is on the cusp of being in a platoon. I’d prefer to be on the right side of this and avoid Dominic Smith at his draft price.