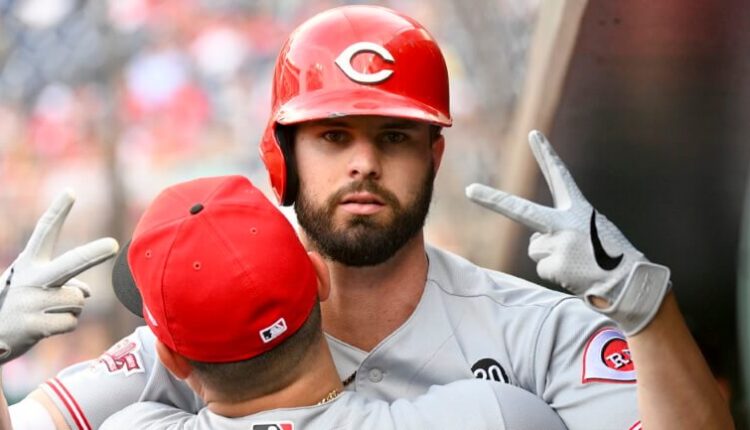 Just a short time ago, my esteemed Fantrax cohort Chris Clegg did a piece on BABIP Bounce-Backs, comparing each player’s historic BABIP to that in 2021. It was a way to see which players might see increased value in 2022. It reminded me of something I usually do when researching DFS, but it could also help fantasy managers exploit platoon splits if they play in a league that allows daily lineup changes.

My little bone to pick with the current state of fantasy baseball analysis is that while we see a ton of deep-dive analysis into specific players, I think there’s a definite lack of content about game strategy and the data that might help in that regard. Consider this article one step in trying to right that wrong in a little itty bitty way.

What you’ll be seeing in the tables below is very basic. I simply compared the OPS for each player over the last three seasons vs. LHP with their OPS against RHP. I narrowed the list down by requiring 100 plate appearances against pitchers of each hand and only listed players with a differential of .175 or greater. I also got rid of players who will not be active in 2021 and those that don’t offer enough value to be drafted in any realistic format.

I chose OPS because I think it does a solid job of capturing value for roto and points leagues as well as the various DFS formats. I broke the OPS Differentials into two sections; those for players that perform much better against LHP and those that skew to the extreme vs. RHP.

While I believe there is value in this process, please don’t overreact. Some of these players you might not use except in the deepest of formats. And just because a player excels against either LHPs or RHPs doesn’t mean you’re necessarily going to sit them against the other. Enough with the babble. Let’s take a look at the platoon splits and how we can exploit them.

Interesting list of hitters who excel vs. left-handed pitchers. There are quite a few names that might go undrafted in shallow mixed leagues who could actually be of use if you have the roster flexibility. Here are some quick takes on a few players that stick out to me.

I’m not sure whether this list tells us more about which players to use against right-handed pitching or which players we might need to bench against lefties. Just like with what we did above, here are some quick thoughts.

I have no doubt about the value of this list in DFS. Most DFS sites do some tweaking on salaries based on platoon differentials, but not to the extreme that these splits probably merit.

The value of this list for season-long leagues is highly dependent upon the frequency with which you can set your lineups and the flexibility built into your rosters. If your league offers daily waiver pickups? This list is gold.