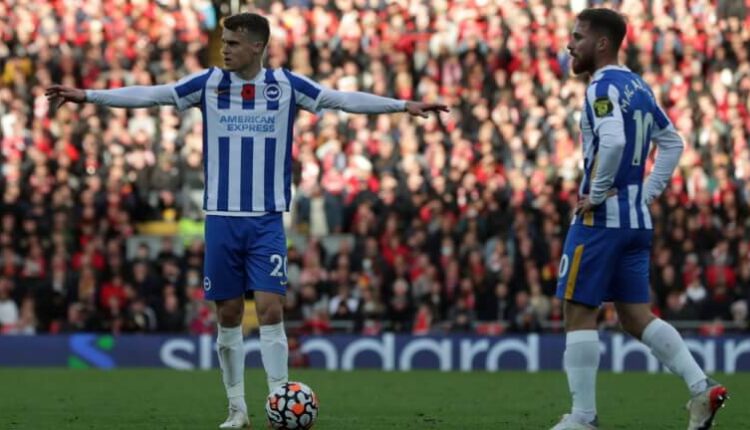 Every Fantrax manager knows that Waiver Wire acquisitions can make or break your Fantasy EPL season. This Gameweek 11 Waiver Wire article is here to help managers pick up the best Draft Premier League players possible, as well as suggest players to potentially target for a trade with a fellow manager!

Here we outline Fantasy EPL Gameweek 11 Waiver Wire Targets that are 40% rostered or below on Fantrax.  These players will also have a favorable run of fixtures upcoming, so they could perform very well over the upcoming period!

In an unprecedented move, we will be going with an All Saints lineup for our 3 recommendations, as the fixtures as well as these 3 players’ ability to score well suggest that building a Southampton stack around these 3 players will pay dividends in the long run.

Next Fixture: Leeds (Away)

Prospects: It is safe to say that Rodgers has two formations that he is willing to use, one is the 2 FWD setup with Iheanacho and Vardy and the other is the lone FWD formation, with Vardy up front, featuring Barnes and Lookman. Not a lot of tactical flexibility, I must say. The 2-0 loss to Arsenal featured both formations/personnel and although the result remained the same, the one featuring Barnes and Lookman looked much better and more fluid on the field. So much so, that I would be willing to spend some waiver capital investing in the hope that Lookman starts against a still (despite the win against Norwich) horrible Leeds side.

Verdict: I would use a mid-range waiver claim or 7-10% of my remaining FAB on Lookman.

Prospects: Just sneaking under the 40% mark, March offers incredible value for someone who is available from the Waiver Wire. The tables have turned on his role: from being benched at the beginning of the month to not only starting but taking over most of the set-piece duty in the absence of Gross (against Liverpool). If Gross continues to be omitted, there is no stopping March on his way to realizing his draft day potential (finally).

NB: Potter rotates and changes lineups based on things we mortals do not understand so much that any Brighton player we recommend has to come with a “Buyer Beware!” sticker.

Verdict: I would use a mid-range waiver claim or 10-15% of my remaining FAB on March.

Next Fixture: Brentford (Away)

Prospects: Rashica, just like March, was one of our mid-round sleeper midfielders on draft day who hasn’t performed to the level we expected him to. It is not every day, that you get to play Leeds, but Brentford, with the loss of Raya, has looked shaky enough at the back this last week to be a good target for players with likely attacking returns when facing them. If you followed my advice on Friday and ended up streaming him, kudos, nice return, keep him on for one more week at least. If you haven’t, shame on you, but here is a chance to redeem yourself, pick him up and hope for an attacking return.

Verdict: I would use a low-end waiver claim or about 3-5% of my remaining FAB on Rashica.

Did you enjoy our Gameweek 11 Waiver Wire? Want even more Fantasy EPL content? Check out The Draft Society, the official content providers of Fantrax HQ! They can also be found @Draft_Society over on Twitter.

Projecting the Top Fantasy Baseball Prospects in 2024: The Top-15