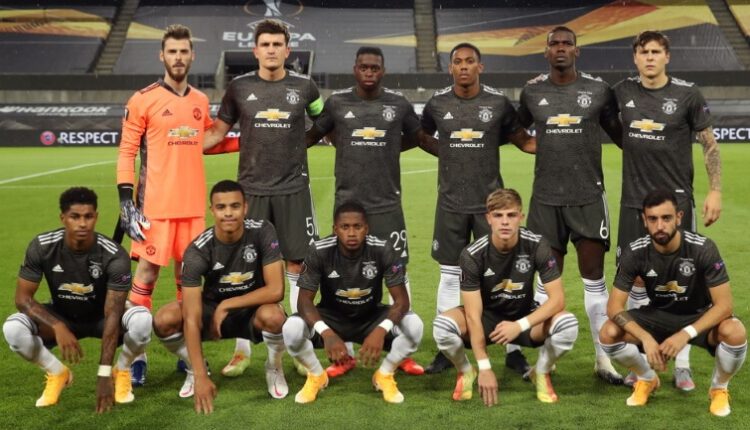 Getting your team selection correct in Draft Premier League is just as essential as your pre-season draft or your weekly waiver wire claims. And that’s exactly why we’re here to help with our Gameweek 10 Start and Sit article! We’re here to talk you through some of the big Fantasy EPL decisions you may need to make for the upcoming fixtures.

For our Start and Sit candidates, we’re going to highlight one player in detail for each position, as well as suggest a few alternatives. Let’s get to it!

Another week, another Southampton defender. This time, against a team which scored 5 last week. Despite Watford’s new manager bump (1 week late) game, I still fancy Southampton to take this game. JWP back should settle the lineup a bit and the matchup should offer good value across the board. Tino, as he is affectionately referred to has been a mainstay in conversations about talent and potential for a long time and this season, he has truly kicked on with the first teamopportunity on the south coast. He is one of the most attacking full-backs in the league routinely popping up near the oposition box. Don’t be surprised of he gets another attacking return after last weeks goal.

Yeah, I went there. The El Sackico. Two managers go in, none might come out after the game. I wrote Shaw for the wow factor, but i might as well have written any of the defenders in this game. With both managers’ jobs on the line, i expect goals in this one and Shaw has been underperforming so far this season to a level that he is not even a definite starter against lower ranked teams (like Spurs..)

After two so-so performances in the last two weeks, one would be excused if they forgot the three-week double-digit ghost point haul for the Norwich mid before that. Facing this season’s Leeds has been a godsend for attacking assets and there is no real indication this will change. Norwich needs a win, badly and they know this weekend they will have their best chance to put some points on the board.

Playing Moutinho might be enticing as he is on some set pieces and he has a history of being a decent asset, but this season, he just isn’t that. He is destined to be dropped to free agency, even with a good matchup on paper.

This is more of an alternative Start/Sit dilemma, as Bailey is a no-question starter if he is in the lineup. The issue is, that Aston Villa plays in the penultimate game of the gameweek. Now that’s a tough one. I implore you to trust that Smith finally realized that they need him. The mooted switch to 4-3-3 formation, trialed in the final third of the Arsenal game to great effect should cement Bailey’s spot in the lineup.

You might entertain the idea of starting Edouard or Zaha against City. Please do not. I cannot guarantee that they won’t luck into a goal, but I can guarantee that they will both score below 5 ghost points and you will be better off scouring the free agency for anyone playing in the Watford, Southampton or Norwich – Leeds game than these two.