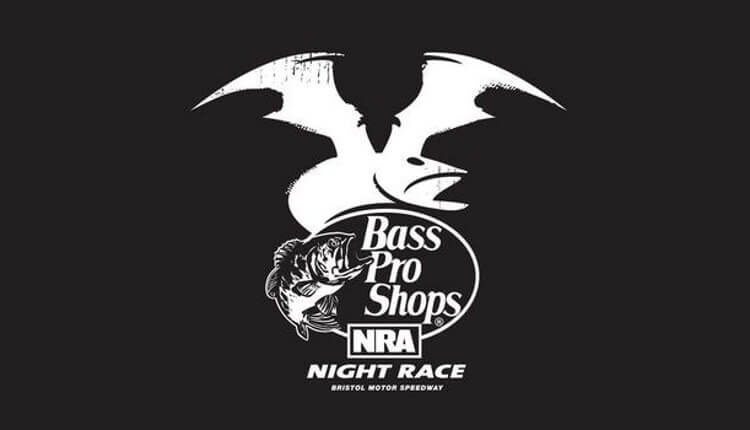 As a side note, I’ll be doing a DFS Picks/Race Preview combo meal for the remainder of the NASCAR season, but I am always around for thoughts and discussion on Twitter at @thewonkypenguin. This week will be an abbreviated article in general, as I focused a lot of writing energy on the Fantrax NHL Draft Kit in the past few days.

We’re going night racing tonight so let’s take a look at what’s on the docket.

If the first elimination took place this morning without this race, the four drivers who would be eliminated are Kevin Harvick, Chase Briscoe, Austin Dillon, and Kyle Busch. Harvick is in the most trouble, currently sitting 16th after two DNFs in the first two playoff races. In fact, the only driver guaranteed a spot in the second round is Christopher Bell. A lot could change tonight in Bristol.

The driver that I expect will gain the most is Kyle Busch. Over his previous five races in Bristol, he has four Top 5 finishes and 1 win. Harvick is a close second and has a great track rating at 101.6, with one DNF marring his record. Chase Elliott, Kyle Larson, and Ryan Blaney have the next three-highest ratings, and all three of them have plenty to race for, given that they sit in more vulnerable positions than we expected.

Bristol is a tricky track to navigate, and the night element adds a spicy flavor to this all-important race. Race teams will need a strategy and a plan to deal with the difficulties inherent to short tracks. If we’re looking for two of the best today, Brad Keselowski and Denny Hamlin have traditionally been exceptional short-track drivers. However, they enter the Bass Pro Shops Night Race headed in two very different directions.

Here are some values on the board for this evening’s 500 laps following qualifiers Friday afternoon.

Joey Logano starting in 15th seems like a pretty great value on either site. He has a good rating on short tracks in general, and he has been running strong in the playoffs. On the opposite end of the spectrum, Ty Dillon is cheap and really has nowhere to go but up while starting in the 34th slot.

Chase Elliott starting No. 23 for the Bass Pro Shops Night Race seems like this week’s “slam dunk” option, though he won’t come cheap on either site. And I refuse to believe Kyle Busch is going home tonight on a track he loves.

Essentially, tonight’s the night to stack the playoff drivers as much as you can and fill in as you need to. Here are a couple of lineups I’m entering into GPP contests. Let’s make ourselves some money, shall we? Good luck!