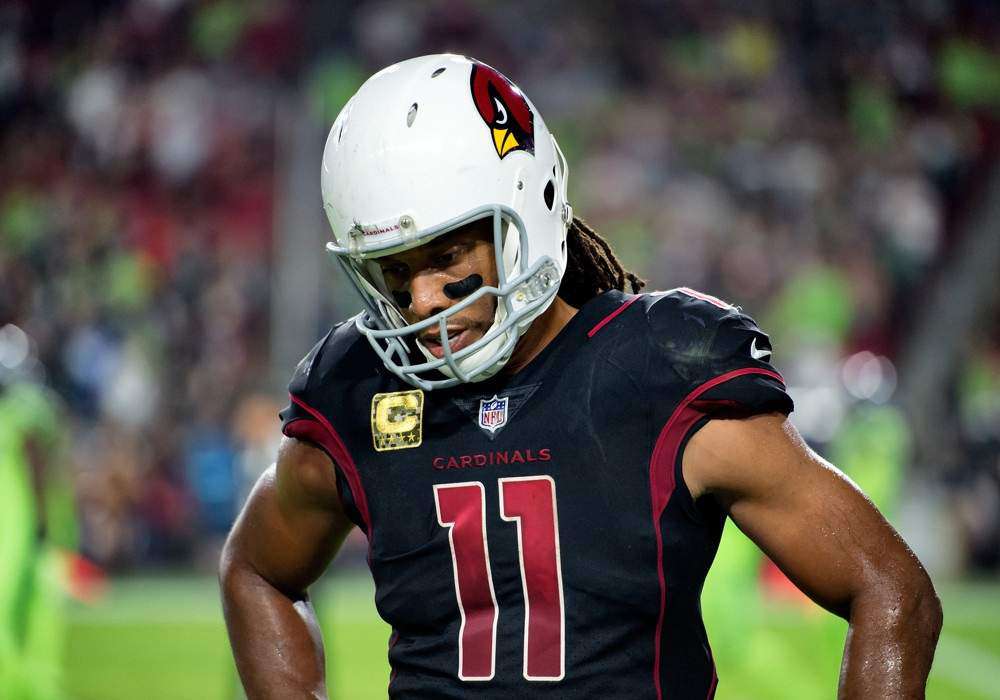 If there’s one downside of dynasty football, it’s the downtime. True, the NFL is the league that never really has an offseason, but sometimes the lack of football games can get the best of us dynasty football enthusiasts. Every true dynasty football manager knows about the itch…the itch to tinker and make moves. We all have it, but one undervalued facet of a great dynasty football manager is their patience. Patience, as well as discipline will help us avoid costly mistakes. I don’t know about you, but the wounds that hurt me the most are self-inflicted wounds, so I try my best to avoid them. Below are the 3 most common mistakes I see in dynasty football leagues during the offseason.

(1) The Boredom Trade: Dude, just read a book, pet your cat, watch a movie or organize your underwear drawer. Yes, you can execute boredom fuelled trades without consequence, but we all know trades should be calculated and thought through, and not be impulsive. Failing to do so can cause you season long hurt…or worse. And lets be honest, when the trade is done, you’re going to be bored again. Find a winter hobby, chief.

(2) Going For It In The Offseason: Not to be confused with improving your team with offseason moves. I’m talking about adding that aging veteran in March in an attempt to put you over the top. The reality is, you may have confidence in your team, but even good teams miss the playoffs. So many things can happen between January and November. Furthermore, things often don’t unfold the way we expect them to, so don’t assume you’re already in the playoffs in April. Make your moves, but as a rule of thumb, don’t make moves in the offseason a rebuilding team wouldn’t make. If you’re going to go out of your way for a player you know doesn’t have a lot of time left, make sure you know you’re in a playoff spot and ensure the player is actually playing well at the time of acquisition.

Leave Larry Fitzgerald alone until the leaves turn. The last thing you want is to pay up for a veteran only to find yourself on the outside looking in with a player you’re forced to sell, and may not be able to. For example, I once saw a rebuilding team acquire Andre Johnson for a pretty penny following the 2014 season. Even though it was March, they clearly thought they were ready to dance with the big boys, and Andre would put them over the top. We know what happened to Andre Johnson in 2015. That manager didn’t come close to making the playoffs and couldn’t find a buyer for Johnson when reality struck. Don’t be that guy. Go for it when it makes sense. Mistakes in dynasty football can have consequences that impact a roster for years.

(3) Making Trades Prior to The NFL Draft and Free Agency: Are there safe trades we can make prior to the draft and free agency? Absolutely! Any player who is doubtful to be impacted by the draft or free agency makes great sense, i.e. studs. It’s the other types of player that can get us in trouble. It all comes down to exercising patience and resisting the itch to avoid these potentially costly trades. All too often we see a player leave a team via free agency and we assume there will be no replacement. Similarly, we assume a player that had a favorable role the year prior will keep that same role despite a lack of talent or having gained the role due to circumstance. These situations are most common with running backs. Think Damien Williams, Darrell Henderson, Devin Singletary, Kerryon Johnson. It’s less of concern with receivers and tight ends, but we should always be wary when making deals when the snow is flying.

Can you ignore the risks and get away with winter recklessness in dynasty football? 100%. This is still a game that requires a lot of luck, and luck can make up for a lot. Luck is the makeup of fantasy sports. Even a true Bowser of a dynasty football manager can look pretty good if they’re lucky enough. But it’s also a game of odds. No matter how great the odds are, it guarantees nothing, but the better the odds, the greater the chance of success.  Patience in the winter can go a long way in increasing your odds of success in the fall.