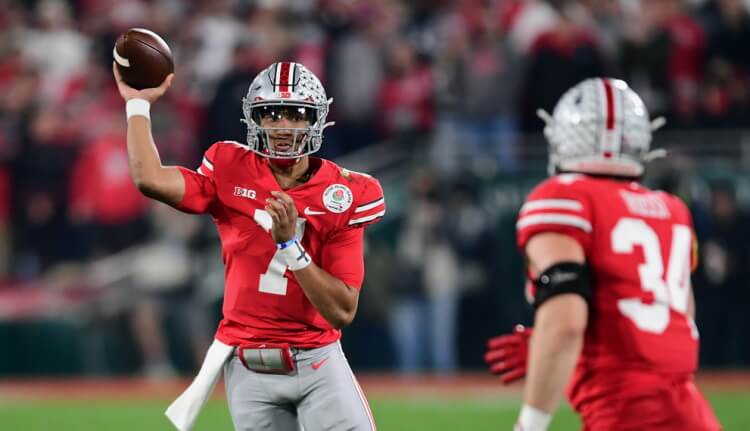 In 14 years playing and nearly a decade providing rankings for college fantasy football, I have never seen so much early interest in the hobby on Twitter and Podcasts for the upcoming season. Therefore, I decided to compile my 2022 College Fantasy Football Player Rankings earlier than ever—in the past, I published after the NFL Draft—for those interested in early drafts and preparation.

Whether you want to join an existing league or you want to start a league of your own, the Fantrax College Fantasy Football Commissioner has all the features you need to squeeze even more enjoyment out of NCAA Football!

With the rise of campus2canton, Devy, Best Ball, and DFS, fantasy enthusiasts are craving information to read and leagues to join. In order to make the transition into a new fantasy format, College Fantasy Football player rankings provide an easy access point into the game.

While the nation watches the NCAA Tournament, I have been researching college teams, offensive schemes and players for my rankings. Of course, I noticed that there are overlooked performers who I am targeting at current ADP. If all the players listed below remain undervalued in CFF Drafts, I will be selecting the vast majority on my rosters:

275 players are ranked by position below…Enjoy my fellow CFF diehards!