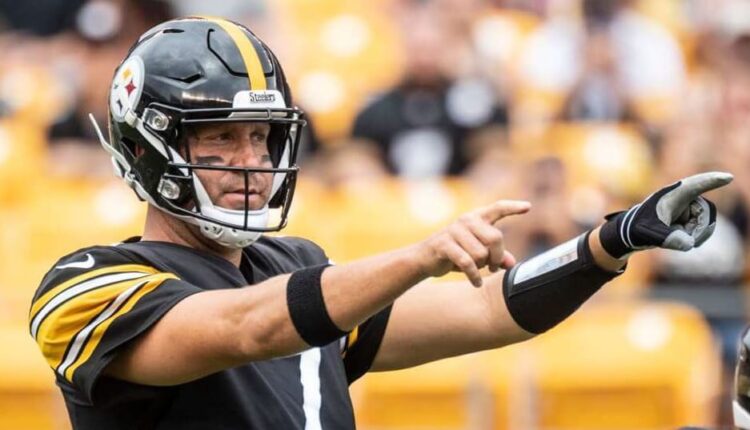 Welcome to the Week 15 Quarterback Rankings. If you’re reading this, you’ve likely made it to your fantasy football playoffs. Congratulations! Moving forward, it’s crucial to make the correct lineup calls. At this point in the season, I generally subscribe to the idea that you should stick with your studs and continue playing the guys who got you to this point.

Also, be sure to stay on top of all the injury and COVID-related issues affecting players, as you may need to have some backup plans in mind. With all of that to consider, let’s get to those rankings and notes.