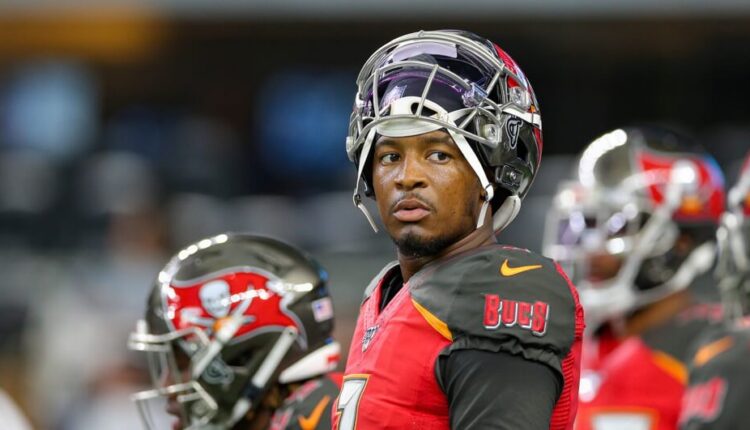 There was a lot that I loved about week 1 in the NFL. That Monday night game in New Orleans was a fantasy owner’s wet dream, the Chiefs embarrassed the Jags, the Jets are the same old Jets and (my) Patriots routed a hated rival while adding that rival’s best weapon last year to their roster in a 48-hour span. However, that doesn’t mean it was all roses (Talkin’ to you Jameis Winston). I have plenty of grievances to be aired. It may feel like Christmas with football back, but this article is going to have far more of a Festivus vibe (feats of strength excluded).

Joe Pisapia is the author of the #1 best-selling Fantasy Black Book Series and creator of the revolutionary player evaluation tool Relative Position Value (RPV). He’s the host of The Fantasy Black Book Podcast and the LineStar DFS Podcasts. Joe was previously host of the FSTA award-winning On Target Fantasy (2016 Radio Show of the Year), The Fantasy Black Book Show, RotoExperts in the Morning and NFL Game Day for the FNTSY Fantasy Sports Radio Network, as well as RotoWire MLB/NFL DFS Podcasts, and numerous shows for SiriusXM Fantasy Sports Radio. You can also see him frequently on CBS TV in New York on The Sports Desk. He’s written for The Sporting News, FanDuel Insider and FantasyAlarm. He hosts DFS Today and RotoExperts in the AM every Sunday streaming LIVE on SportsGrid.com.