Double Up! Two-Start Pitchers For September 3 – 9 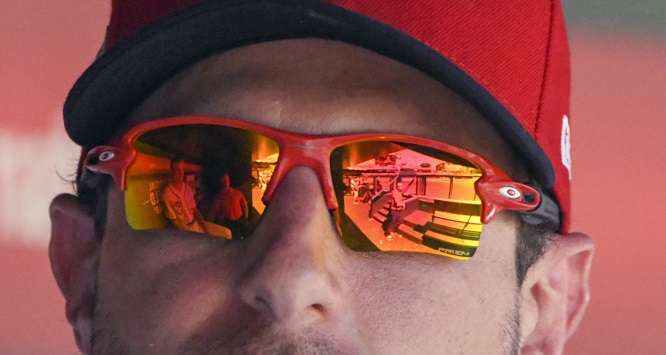 Welcome to September baseball. Rosters are expanding, teams are pushing for the playoffs, and fantasy owners are fighting toward that championship. With all that goes on in the baseball world at the start of September, one thing remains constant. That is that two-start pitchers could go a long way in determining the outcome of your fantasy week. In some cases, they could even help determine how your season ends. If your team is in the playoffs and looking for a boost, check out these guys making two starts next week.

Two-Start Pitchers for Week of September 3

*As always, keep in mind that these are the probable two-start pitchers as of Saturday, September 1 and are subject to change.

The only real question marks on this list are Madison Bumgarner and David Price. Bumgarner gets the tough task of facing both the Rockies and Brewers on the road. While starting pitchers at Coors and Miller Park is never ideal, Bumgarner’s 2.68 ERA in the last two starts are more than enough for me to run him out there both times. Price, on the other hand, is a matter of if he’s healthy. He left his last start after being hit in the wrist with a line drive and has yet to be confirmed for his next start. Of course, monitor his status, but if he’s good to go, he’s a no-brainer.