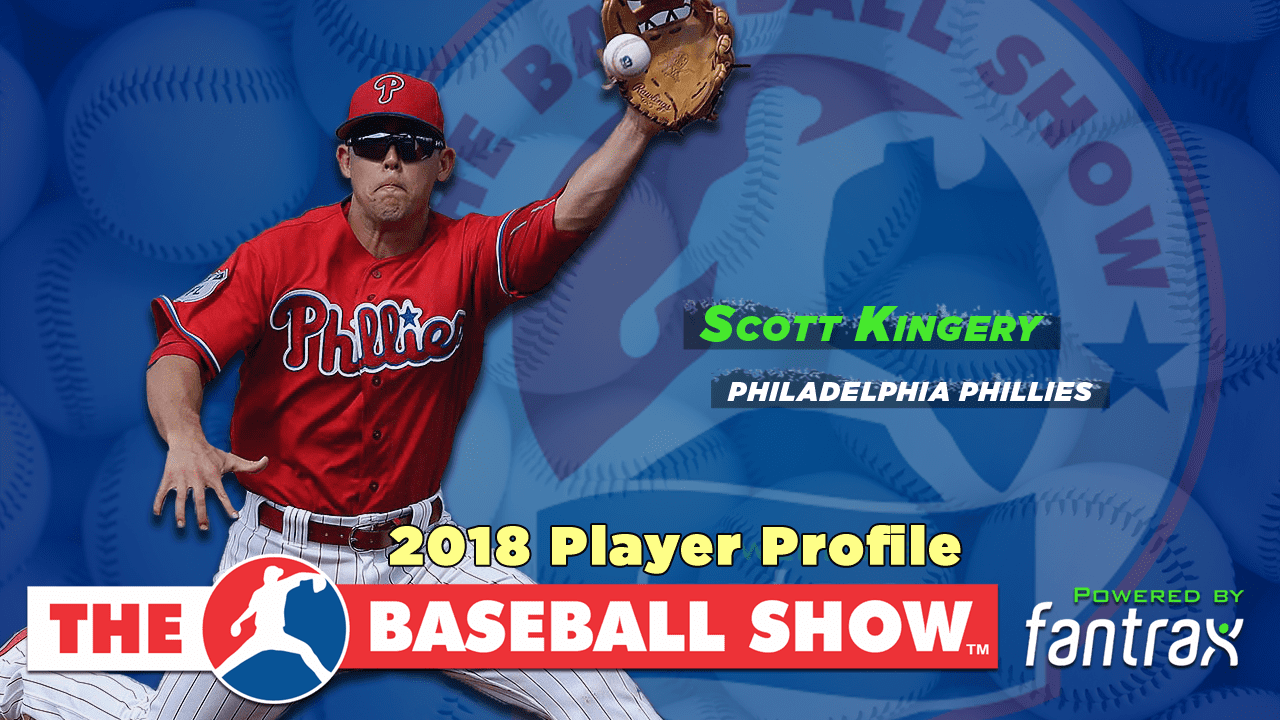 This is The Baseball Show’s 2018 Video Draft Guide. Individual player breakdowns to help you know who to draft, and who to avoid in 2018, all in the range of 5 minutes. This installment features Philadelphia riser Scott Kingery, as the Phillies Second Baseman is poised to breakout this season. Since this originally aired Kingery has forced his way onto the Opening Day roster. Additionally, he inked a new long term contract, despite never having an at bat in the Majors. As a result, he is not only a great Prospect to own in Dynasty leagues, but also a must own in Re-Draft leagues. Yet another great reason to watch all of the Players we’ve covered.

We ask you to please Subscribe to the channel if you enjoyed this video. Furthermore, watch The Baseball Show on the Fantrax YouTube channel every week. We welcome some of the best guests the Baseball world has to offer, to keep you up to date with the latest info! Thanks for watching, and don’t forget to leave your comments and likes.