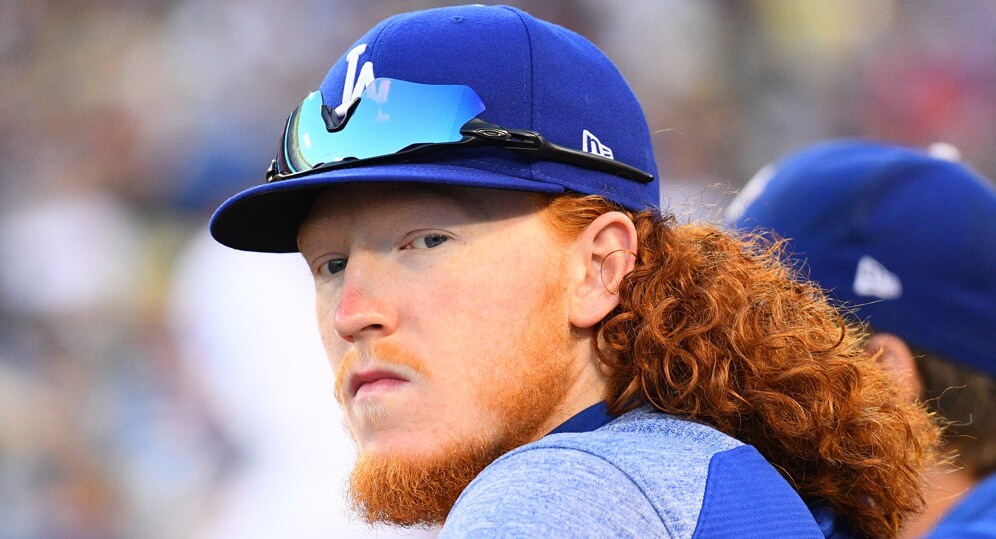 Welcome to today’s edition! On the first day of football season, MLB DFS has gone small tonight with a six-game slate that locks early at 6:40 PM EST. There are a few aces that will be heavily targeted, but hopefully, we can find you some value. As always, bats are bountiful even in a small slate. In these MLB DFS Quick Hits, you’ll see my: