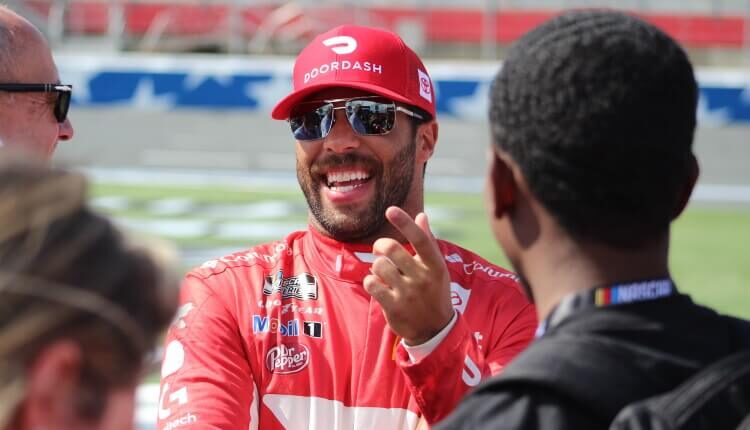 The drivers head in my direction for the Kwik Trip 250 in Wisconsin this weekend. While I would still like to see them race this track in January, no one listens to me, so we’ll take a look at the race they do have.

One previous race in 2021, won by Chase Elliott in the #9 Chevrolet

The first race back after the break provided plenty of fireworks, demonstrating the increased urgency teams feel in a year filled with one-time winners and, therefore, a crowded playoff picture.

Many drivers and pit crews made some questionable decisions near the end of the race. Bubba Wallace reached a boiling point with yet another in a series of issues he has endured because of pit crew issues and communication failures.

In the end, Chase Elliott crossed the finish line first to collect his second win of 2022, solidifying his position at the top of the Cup Standings and taking over as the projected top-ranked driver for the playoffs.

The good news continues for Elliott as we head to Elkhart Lake’s Road America for the third road race of the season. The No. 9 car won last year’s race here, the first NASCAR race on this track since 1956. As the King of the Road, he is the favorite and fantasy must-play in season-long leagues.

As for the rest of the field, let’s look at the drivers I am most interested in for the Kwik Trip 250 in both season-long and DFS lineups.

See above. He has won six of the last 14 road courses for a driver rating of 118.5. He’s about as dominant on roads as any driver is on any type of track.

Larson’s road course stats are a distant second to his teammate’s and yet still outstanding. With three wins in his last 12 road races, the reigning Cup champion has a driver rating of 106.4. He does, however, have the highest average qualifying position; this could diminish his value, but he is a solid option nonetheless.

Blaney on road courses does what Blaney does on many courses: He finishes in the top 10 (nine of his last 14), doesn’t pull out the win, and is a solid fantasy contributor. His driver rating on roads is an underwhelming 88.3, but the results are difficult to argue with. I’ll probably continue putting Blaney in the Contenders group until he finally sneaks out a win because I believe he will. He is, however, running out of time.

I would never hold Kyle Busch’s media statements as gospel, but he makes some interesting points regarding how Toyotas have performed in the NextGen cars on road courses.

So far, though, Christopher Bell has been the exception to this, though he has not been able to close on these tracks. However, he has five finishes in the Top 10 over his past 11 races, along with one win. Bell is +32 to make the playoffs, but he lacks that all-important win. I like him as a dark horse contender at the Kwik Trip 250.

These two guys would be obvious contenders in years past, but they have not performed well on roads this season. Still, with driver ratings of 96.4 and 101.4, respectively, it would seem a dereliction of duty to leave them off entirely. They simply come with a warning this weekend.

Bowman is constantly overshadowed by his teammates and massively here on road courses. But the No. 48 car has seven Top 10 finishes in his last 14 road races, and he ran into some bad luck here last year. I like him as an affordable, mid-range salary add on Sunday.

Reddick finished eighth here last year and pulled in a 106.2 driver rating. While it’s the smallest sample size you can get, I think he’s a dark horse for this one and should be an affordable option to round out your Kwik Trip 250 lineups.

Harvick has six Top 10 finishes in his last 14 road races with an average driver rating of 84.9. However, this is certainly not his favorite track type, and he is ultimately qualifying-position dependent for use in fantasy. Whether it’s his age, the new car, or both, he does not look bound for glory in 2022, even if he is holding onto a playoff spot by his fingernails. Depending on his QP, I will likely be fading him on Sunday.

I’ll be back Sunday morning to see whose value changed following Saturday’s qualifying races and set up a DFS contest. My apologies for last week – I didn’t set it up correctly, so we’ll try again this weekend. Thoughts? Opinions? Wondering how and why you should play NASCAR fantasy? Hit me up on Twitter at @thewonkypenguin.