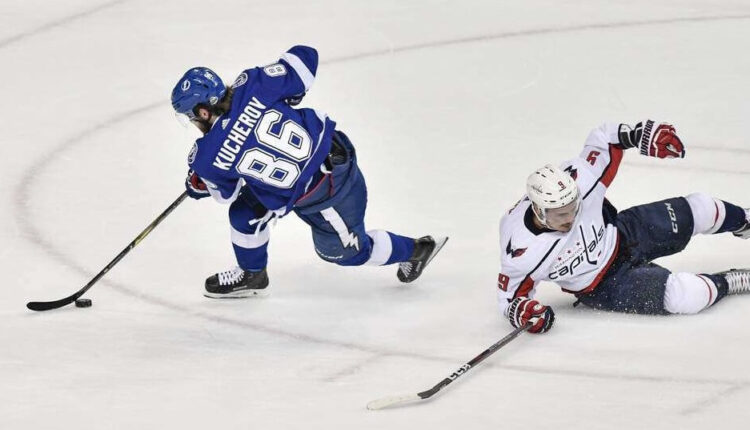 With many of the big name free agents off the market, it’s time to take an early look at some Fantasy Hockey Forward Rankings.

Nikita Kucherov takes the top spot with ease, after his impressive 128-point campaign – the highest point total seen since 1995-96. While Connor McDavid will surely score more points, Alex Ovechkin lands in second due to his peripherals.

Aleksander Barkov and Jack Eichel crack the top 15, and could climb into the top 10. Both players have tremendous upside that may get passed over by owners on draft day.

Keep an eye on sophomore players Elias Pettersson and Brady Tkachuk. Both players had great rookie showings, and have a good chance at taking their talents to the next level. Especially when they will be the best player on their respective teams.

Perhaps the most interesting facet will be when to draft rookies Jack Hughes and Kappo Kakko. Hughes could land on a line with Taylor Hall and Kyle Palmieri, while Kakko could play with Artemi Panarin and Mika Zibanejad. Both players could start out on their team’s second line though, so draft at your own risk.