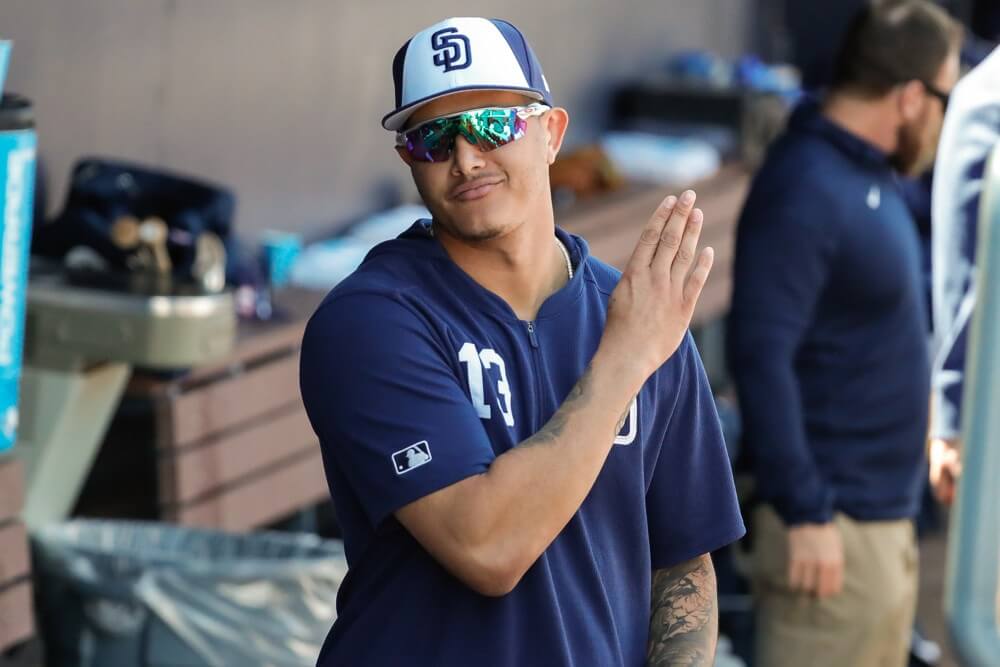 As much as I love all the optimism and hype of draft season, I’m really excited to get the real games going. The 2019 MLB season has already thrown fantasy owners multiple curves and much of our preseason draft strategy is showing wear. That means we have to adapt and minimize the early damage injuries and playing time decisions have on our teams. The way we do this in fantasy is either through trades or the waiver wire. In reality, waiver wire is not really the correct term, as very few leagues use the old waiver wire style of acquiring players. Instead most leagues use a Free Agen Acquisition Budget (FAAB) to acquire players. It’s obviously early in the season, but not too early to turn to talk about a successful FAAB strategy for the coming season.

Your FAAB strategy is going to be different depending on the size and type of league so we’ll tackle mixed leagues and monoleagues separately. And as with all of my strategy pieces, consider this a discussion rather than me telling you there’s only one way to succeed. Share your thoughts and critiques in the comments at the bottom of this page.

First of all, regardless of the type of league you play in, one thing is true; if it looks like a player will make a fantasy impact for the remainder of the season, you bid big… Especially early in the season. With so much of the season remaining, landing a starting player is like having an extra pick at your draft.

What kind of bid is warranted for a player who could have fantasy value for the rest of the season? I’m not sure there’s one right answer, but if I believe in that player or if that player offers value in a stat category I need (usually saves or stolen bases) I’m usually putting up somewhere in the neighborhood of 40% of my budget. With most leagues using either $100 or $1000 budgets that means a bid of $40 or $400 is appropriate for the right player.

In some cases, I might go much higher. For example, if you play in a league where you can’t roster minor league players, I might blow 90% or more of my budget when Vladimir Guerrero Jr. gets called up. You just can’t pass up a player who could have that type of impact.

Most of the time though, we’re looking at injury fill-ins or maybe pitching streamers. In that case, I become much more of a dart thrower. If your roster allows, keep a couple slots open for these fliers, streamers, and upside plays. Most of your darts will have minimal impact, but when you hit on a low-dollar bid, it can be a league-changer.

It’s easy to say and hard to do, but be preemptive in your bids. Don’t wait until a manager announces a change at closer. Pick up that next-in-line pitcher at the first sign of trouble. If a star player on someone else’s team is just battling a stiff back, pick up their likely replacement. This not only might help you, but it also hurts your competition. It’s not playing dirty; it’s playing to win. In general, it’s hard to get value out of low FAAB bids unless you strike early, so throw your darts and eventually you’ll hit a bullseye.

I’m not sure if more important is the right term, but your FAAB strategy can certainly have a larger impact in mon-leagues. In deeper leagues most teams have at least one or two holes in their rosters. Adding a fantasy contributor through the free agent process can help fill these holes. With a lower level of average performance in these leagues, these additions take on even more importance.

Typically there are two strategies I see used in monoleagues. The first is pretty much what I recommended earlier for mixed leagues, throwing out frequent lower bids to see what sticks, and only placing larger bids for real impact players.

The other FAAB strategy I see way too often is hoarding your FAAB money and saving it for the MLB trade deadline, with the idea of grabbing one of the big names that switches leagues. Most players traded don’t see much of a value change in mixed leagues, but obviously, it’s a pretty big deal when a star player is brand new to the player pool. It is enticing to think of adding an elite talent to your fantasy squad as many NL owners did last year with Manny Machado.

There are two problems with this FAAB strategy. The first is that you only enjoy the stats of that player for a very limited time. So while a Manny Machado can certainly help your team, the value a player like him adds in a month or two is much less than even just a mid-level talent you acquired near the beginning of the year.The other issue is that many times these league-changers take a while to adjust to their new surroundings. Machado was solid last year, but I don’t remember the last time a player switched leagues at the trade deadline and really set the world on fire. Was it Carlos Beltran all those years ago?

So I strongly encourage you to spend early and often in most any type of league. Spend big when appropriate, but give yourself as many chances as possible to hit that winning lottery ticket.