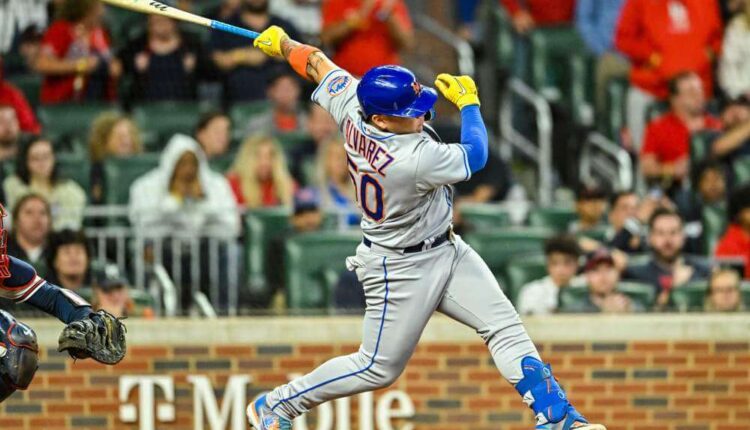 Welcome to my positional prospect rankings series for 2023. The offseason is always a fun time, especially in the world of dynasty and prospect rankings. This is the time of year when we have additional time to dissect our rankings in many different ways and dive deeper into prospect profiles to see if we have them ranked appropriately. The two most beneficial ways to break them down are by team and position. Chris Clegg and I are posting our Top 20 prospect rankings for every MLB team this offseason and I’ll be going position by position as well, starting with my top Catcher Prospect Rankings here today.

To say this position is on the rise is a massive understatement. In fact, we’re in the middle of a revolution at the catcher position. There’s a copious amount of young rising talent right now. Some of them already debuted in 2022, others will in the next year or two. Out of all the years I’ve been ranking prospects, I can’t ever remember a year where I had more catching prospects in my top 100.

Francisco Alvarez with the 2 RBI double off the LF wall.

Logan O'Hoppe is a great late-round flier if you want to wait at catcher, or a very good C2 option.

Should start for LAA in 2023 & brings plenty of intrigue due to his AVG/OBP/HR upside.#FantasyBaseball pic.twitter.com/hH30mkR1u1

Fantasy Hockey: An Avalanche of Injuries (2022)