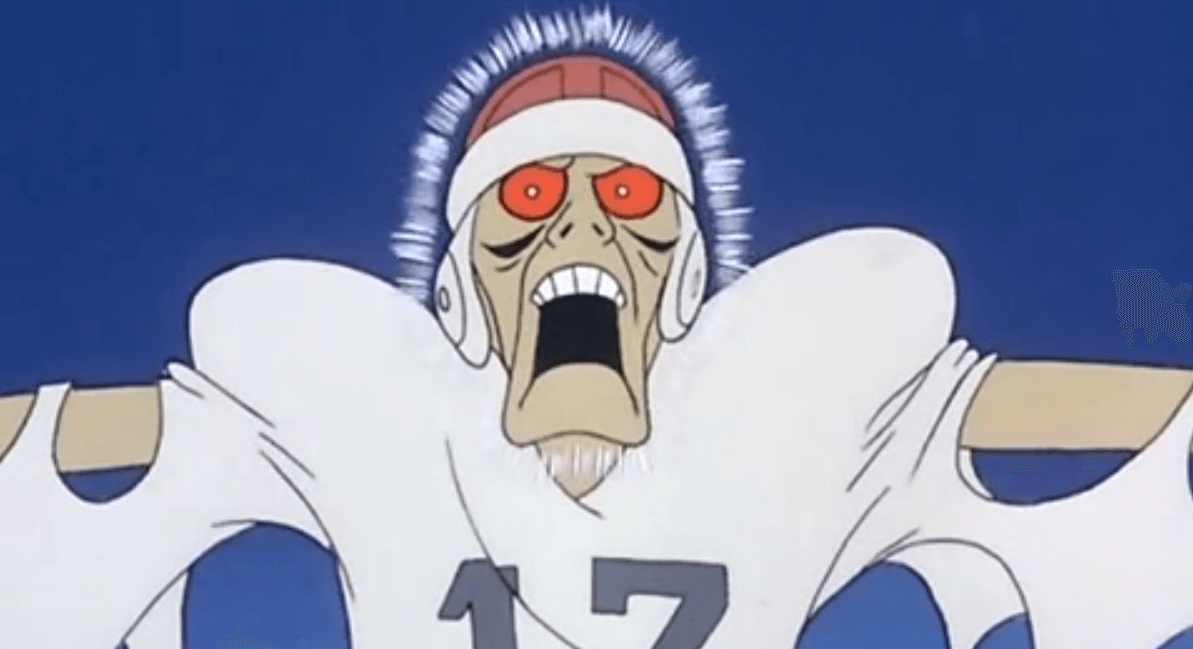 Things have been pretty scary for IDP owners this season? Gary Davenport is here to calm your fears with his favorite IDP sleepers for Week 9 of the fantasy football season.

It would be great if this column wasn’t necessary.

It would be great if IDP owners weren’t just hit with an absolutely devastating blow when Houston Texans defensive end J.J. Watt suffered a season-ending pectoral tear. The Texans no doubt wish like heck that it hadn’t happened since it likely took any chance they had at a Super Bowl run down with it.

It would be awesome if a few months after signing a five-year contract that pays him $17 million a season, New York Jets inside linebacker C.J. Mosley hadn’t suffered a groin pull on the first Sunday of the 2019 campaign that has essentially wrecked his season. That contract was a boondoggle. So was the early-round pick IDP owners spent on Mosley this summer.

And it would be sporty if Los Angeles Chargers safety Derwin James had made it to Week 1 without suffering a stress fracture in his foot that landed him on injured reserve. Or if replacement Adrian Phillips hadn’t fractured his forearm in a loss to the Detroit Lions. Because why lose one Pro Bowl strong safety when you can lose two?

But sure enough, that took place.

Injuries are a constant in IDP leagues. Sadly, so are players who for whatever reason just don’t live up to expectations. And for fantasy owners trying to keep their season from falling apart as we get closer to the stretch run, that means digging through the scrap heap searching for players who might be viable spot starts.

So, this list of players owned in 20 percent or less of the IDP leagues at Fantrax remains necessary.

And I’m going to keep writing this column.

After being drafted in the first round of the 2017 NFL draft, Charlton recorded four sacks in two plus years with the Dallas Cowboys. In less than half a season with the Miami Dolphins, Charlton has matched that amount. Per Jake Mendel of Sports Illustrated, Miami defensive coordinator Patrick Graham has been greatly impressed by the 24-year-old.

“Taco – the thing that Taco provides us some awareness, versatility on the edge and a big body,” Graham said. “He’s a smart guy that understands football, understands what they’re trying to do to him and it’s been fun to see him grow. Again, I told him I’ve been wanting to coach him since he was coming out in the draft, so I’m just happy to be around him and I’m going to coach him this week some more and see if we can get some more improvement.”

There is no earthly reason heading into a matchup with a Jets team that has allowed 34 sacks and the second-most fantasy points to defensive linemen that Charlton’s ownership percentage should be so low. Since joining the team in Week 3, he’s been a consistent IDP DL2. He’s not a fill-in. Charlton’s a weekly starter.

Irvin missed the first three games of the 2019 season while recovering from injury, but the 31-year-old appears to have rounded into shape. As David Newton wrote for ESPN, rookie edge-rusher Brian Burns said he’s learned a lot from the eighth-year veteran and former Super Bowl champion.

“Bruce has a unique personality,” Burns said. “He’s unpredictable. There’s no telling what he’ll do. And he’ll fight. Not physical fight, but he’ll fight like he has that dog mentality that nobody will beat you up.”

Irvin’s been on quite the roll of late, with eight total tackles, 2.5 sacks and a safety over the past two games. Carolina’s NFC-leading pass rush should be able to tee off this Sunday against the Tennessee Titans, who have lowed both the most sacks in the NFL through eight weeks and the most fantasy points per game to defensive linemen.

This week’s matchup between the New York Jets and Miami Dolphins doesn’t exactly stand out as a fantasy bonanza. And the game shouldn’t be watched without having a five-gallon drum of Schnapps available (please drink responsibly). But as Walton Spurlin reported for Fantasy Pros, fantasy owners in a pinch at linebacker might want to check out the rookie linebacker from Minnesota.

“We’re only halfway through the season and the Jets’ defense has all but run out of healthy linebackers,” he said. “C.J. Mosley is going to miss multiple weeks due to a groin injury and Neville Hewitt is dealing with both a neck and knee injury. The rookie Cashman is basically the last man standing. He played 97% of the snaps last week and finished with a 4/2/6 stat line, which isn’t the greatest. However, the snaps will continue to be there and IDP owners covet three-down linebackers as the fantasy playoffs are approaching quickly.”

Miami’s offense is not good, and the team’s on their third (at least) starter at running back for the season. This number has also been skewed somewhat by some big plays allowed, and you can’t count on those from Cashman. But the reality is to date the Dolphins rank inside the top-10 for the season in fantasy points given up to linebackers.

Morrow has been forced into every-down duty by a combination of injuries and the never-ending stupidity of Vontaze Burfict. And from an NFL perspective, the results have not been pretty. Per Greg Bedard of the Las Vegas Review-Journal, Morrow is one of the worst three-down linebackers in the league.

“The Raiders badly need to upgrade Morrow’s spot,” he wrote. “Out of the 50 NFL linebackers graded by ProFootballFocus.com, Morrow’s overall grade of 29.1 was the lowest in the league. On Sunday against the Texans, PFF had him missing three tackles and allowing seven receptions on 10 attempts. Those numbers are fairly accurate — Morrow basically looked lost the entire game.”

The Raiders did sign veteran free agent Will Compton, but he shouldn’t be a threat to Morrow’s playing time in Week 9 against the Detroit Lions. And at the end of the day IDP owners in need of a fill-in should care a lot less about how good Morrow is than about how many snaps he gets in a top-10 IDP matchup for linebackers.

Back in the good old days of May, when the Browns were going to be a playoff contender and all was right with the world, Burnett was a proven veteran who couldn’t wait to prove his worth as a full-time starter at strong safety for the Browns.

“You see all the talent they have and the excitement coming around and just to have the opportunity to sign a guy like myself going into my 10th year. I was very excited about it,” he said, via Jeff Risdon of Browns Wire. “It felt like family, felt like home.”

Now, Burnett’s an aging safety who has long since lost his starting job for the defense of a 2-5 team. However, with free safety Damarious Randall out last week with a hamstring injury, Burnett played every snap and amassed a season-high eight tackles. Early indications are Randall will sit out Week 9 against the Broncos, too—affording Burnett one more week on the fringe of IDP relevance.

It’s Herndon who has been pressed into duty by the Jalen Ramsey saga that culminated in the Pro Bowl cornerback being traded to the Los Angeles Rams. It’s been a struggle for the second-year cornerback, but as James Johnson wrote for Jaguars Wire Herndon was a key contributor in the team’s Week 8 win over the New York Jets.

“Herndon was a player who came into Sunday’s game highly criticized, as he struggled to replace Jalen Ramsey initially, but he drowned out all of the noise from the outside and stepped up Sunday,” he said. “While being tasked with covering Robby Anderson and company, he was able to get two picks on the day from quarterback Sam Darnold and also finished the game with three tackles.”

Herndon has stepped up from an IDP perspective as well—over the past four weeks the 23-year-old has ranked inside the top 15 defensive backs in terms of fantasy points. He should be plenty busy on Sunday in London against Deshaun Watson, DeAndre Hopkins, and the rival Texans.