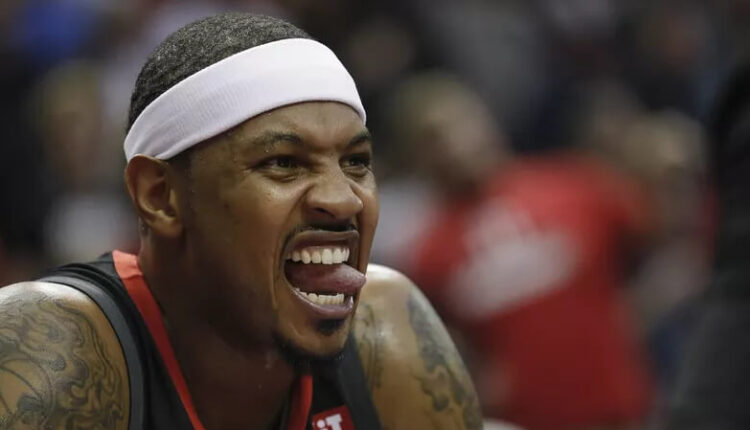 With Thanksgiving behind us, we jump into the Week 7 fantasy basketball waiver wire with a belly full of food. Our recent picks of Mo Bamba and Nerlens Noel seem to have panned out. They have both proven that struggling and injured teams can provide value to your fantasy squad.

There is still some decent value on the waiver wire if you are looking for specific help in certain categories.

Hardaway has been on fire in the last week. In the last seven days, he is averaging 21.0 points, 2.7 rebounds, 2.0 assists, and 2.3 steals. The most impressive part of his game has been his three-point shooting. Hardaway has hoisted up 33 three-point shots since November 21 and made 57% of them.

The biggest change seems to be his ability to get into better catch shoot positions off Luka Doncic drives to the hoop. Hardaway will not be able to shoot at 57% for the rest of the season. However, with the Mavs playing better than most expected, Hardaway appears to be a key to their on-going success.

His recent steals numbers are a great addition to the three-pointers. Add him off the waiver wire if you are in need of backcourt three-point shooting and steals.

The Carmelo experiment appears to be working out for the Trail Blazers. Anthony has averaged 19.5 points, 6.3 rebounds and 2.3 assists in the last week. The Blazers have returned to winning games as well, going 3-1 over the past seven days. The most impressive part of Carmelo’s game has been his scoring efficiency. He is shooting over 50% from the field over the same period.

With Damian Lillard back in the lineup, Melo seems to have worked out how to play a different role than he did in his days in Houston and New York. He should be added from the waiver wire for the foreseeable future if you need points and rebounds. Don’t expect much in the way of defensive numbers though.

Biyombo has been the beneficiary of extra minutes with Cody Zeller having a hip injury. ‘Big Biz’ has been fantastic in his role as a starter. He is averaging 13.5 points, 8.8 rebounds with 1.5 blocks. Most importantly, in his last two starts, the Hornets have beaten the Pistons in close encounters. Biyombo handled himself well against Andre Drummond and has put in a case to continuing his starting role.

Whilst his upside is likely capped at around 15 points and 10 rebounds per game, he is a great add with so many injuries to frontcourt players this season. Grab Biyombo off the waiver wire and check his minutes closely when Zeller returns.

McCrae is a good deeper league waiver wire add in week seven. He has been consistent for the Wizards over the last few weeks and has proven he is worthy of regular minutes. Over the past 14 days, he has averaged 13.0 points, 2.7 rebounds, 3.2 assists, and 1.0 steals. The most useful part of his game for fantasy purposes is his excellent field goal percentage from the point guard spot. McCrae has been shooting over 54% from the field.

If you have a player like DJ Augustine or even Tyus Jones, it might be worth moving on from them and taking on McCrae instead.