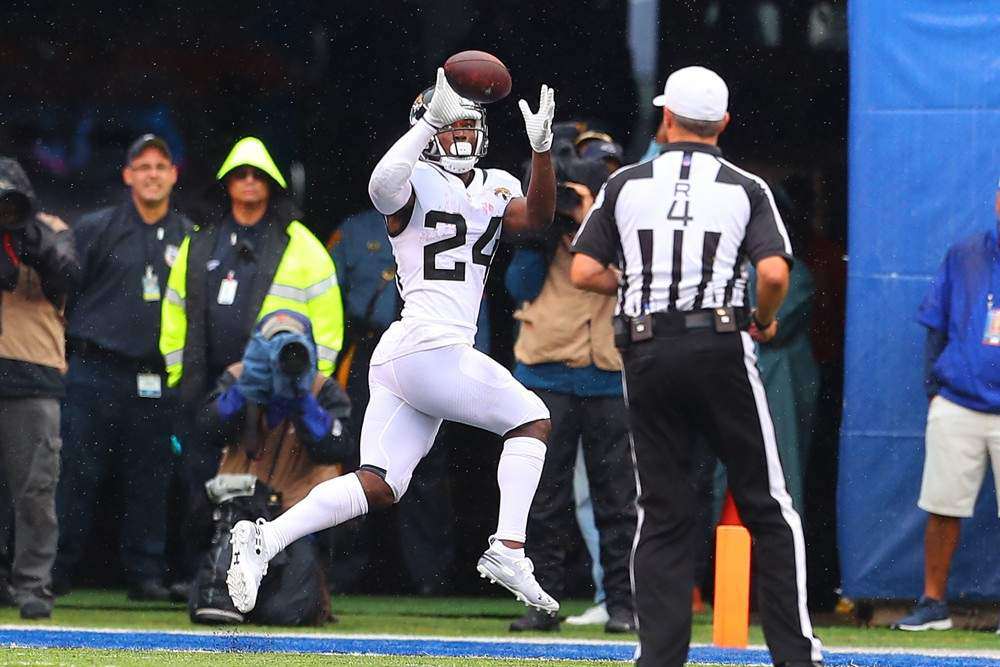 The biggest injuries of the NFL season remain at the running back position and it’s led by Leonard Fournette. The Jacksonville Jaguars’ running back is already ruled out for Week 5. T.J. Yeldon was one of the hottest waiver wire pickups earlier in the season and if you hung on you have yourself an RB2 for the week. Maybe even longer as Fournette is listed as week-to-week due to a hamstring injury. It may be a long and frustrating season for Fournette owners. The same can be said for those who drafted Dalvin Cook. The Vikings back missed practice Wednesday due to a hamstring issue as well. Cook has an awful matchup against the Eagles this week, but Latavius Murray should be owned regardless of the matchup. Murray is one of the better handcuffs despite his struggles so far. Lose two star backs and hopefully get two back in Joe Mixon and Devonta Freeman. Keep an eye on their status this week. You should be inserting both in your lineups if they return. There will be constant updates in my Week 5 rankings as we get practice reports and injury news leading up to kickoff each Sunday.

As you’ll see below, I’ve highlighted some of the players I like and dislike more than others, using the Expert Consensus Rankings on FantasyPros. As we get into tougher matchups, this may help you decide if you have to start or sit a certain player. Feel free to hit me up with any questions @chrismeaney

Also check out Chris Meaney’s Week 5 Waiver Wire for the top adds of the week.

Like these Week 4 NFL Picks? Get more Chris Meaney on his new podcast, By Any Means. Each week he’ll bring in guests from around the industry to break down all the fantasy news you need to know for your march to the championship.