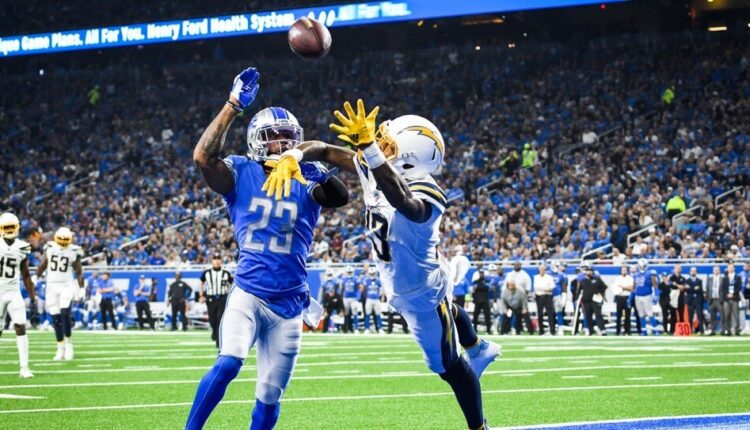 Many fantasy owners came into the season worried about potential regression for reigning MVP Patrick Mahomes. Most did not think he would be able to repeat his breakout 2018 campaign, especially given his difficult early schedule. Mahomes was slated to face Jacksonville and Baltimore during the season’s first three weeks. Not only has Mahomes not regressed, but he is arguably playing better than he did last season. Mahomes has thrown for 1,195 yards with 10 touchdowns and no interceptions through three weeks. When you factor in his opponents and that he has done this all without Tyreek Hill, it is safe to say Mahomes is playing even better this year than last. It should come as no surprise then that Mahomes is the top quarterback in my Week 4 rankings. He is number one with a bullet every week.

For help getting ready for NFL Week 4, check out our Week 4 Waiver Wire Recommendations and our Week 4 FAAB Guide.

Dalvin Cook is the overall RB1 through three weeks. The third-year back is finally healthy and has thrived in Gary Kubiak’s zone scheme. He has been a top-five fantasy back in each of the first three weeks of the year, the only running back who can make that claim. Week 4 poses his toughest test, as Minnesota travels to Chicago to face the Bears and their vaunted defense. While Cook may struggle to some degree, his usage has been extremely encouraging. When Minnesota trailed early in Green Bay, they continued to feed Cook the ball. The Vikings do not deviate from their plan to run, regardless of opponent or game script. Do not try to be a hero and sit Cook based on the matchup. If he falls short of expectations, so be it.

Keenan Allen has been fantasy’s top wide receiver thus far, and that does not figure to change in Week 4. Allen will match up against the Miami Dolphins and their porous defense. Miami has already surrendered two top-seven performances to wide receivers thus far this season. Their defense would likely be considered worse if opponents had not taken their foot off the gas with big leads. That is the only scenario in which Allen would not crush this matchup. Whether he faces off against Eric Rowe, Chris Lammons, or Jamol Wiltz will be of little consequence. Mike Williams should also excel as long as this game stays relatively close. I have him as a low-end WR2 this week, but he could very well finish as a top-10 fantasy wide receiver.

Below are the rest of my Week 4 rankings for standard, PPR, and half-PPR formats. I will update these over the weekend to account for any changes in personnel or other news.