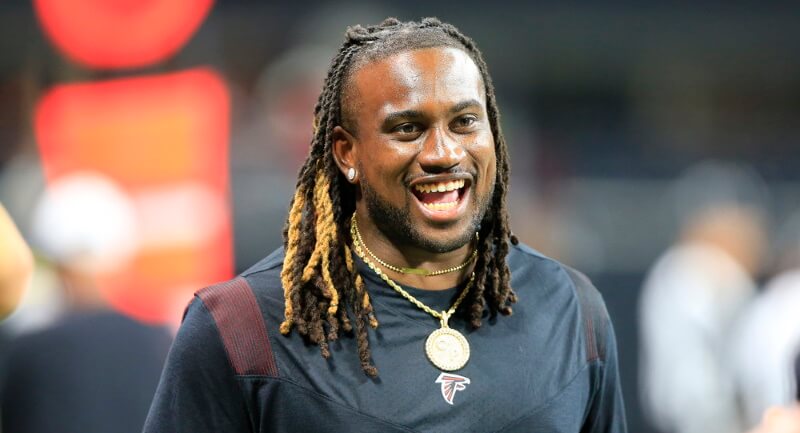 How about that rowdy Monday night game?! Ty’Son Williams will be a major FAAB focus in any league he is still available. Welcome to the Week 2 Fantasy Football FAAB guide. Here you will find obvious statements about players like Raheem Mostert being injured again, but I will also give you proper investment percentages for your weekly FAAB maneuvers. If you need Waiver Wire adds only, check out Colin McTamany’s article here.

Every Tuesday I will break down possible adds by position with $1000 as the standard budget size for season-long leagues. The Week 2 Fantasy Football FAAB Guide might be the busiest of them all due to surprise performances and unfortunate injuries that create new opportunities we didn’t see coming.

Surprise! Raheem Mostert is injured again. Isn’t that fun (it’s not)? So don’t expect a lengthy grocery list every week. All roster percentages come from Fantrax and Yahoo fantasy football leagues. Let’s get to it:

Losing in Week 1 is the easiest loss for me to take typically because I expect players and teams to shine that I didn’t expect anything from in the first place. These are some of those players that deserve a mention but are definitely not a priority from my vantage point. However, this article isn’t about me. It’s about helping you. So do what you will with these players. I am washing my hands of any responsibility for your rosters choices with the following players:

The Week 2 Fantasy Football FAAB Guide is here to serve you. If you have any questions related to your fantasy football FAAB selections please DM me on Twitter @mjgovier any time. You can also read my ROS Fantasy Football Rankings and listen to my podcast The Fantasy Football POV which absolutely has the most information for your buck (it’s free). New episodes come out every Wednesday morning. However you absorb fantasy football content, I have you covered. Thanks for reading. Now go spend that funny money wisely.

Did you find Michael’s Week 2 FAAB Guide helpful? For more help in getting your lineups set this week check out the rest of our rankings and analysis for NFL Week 2!