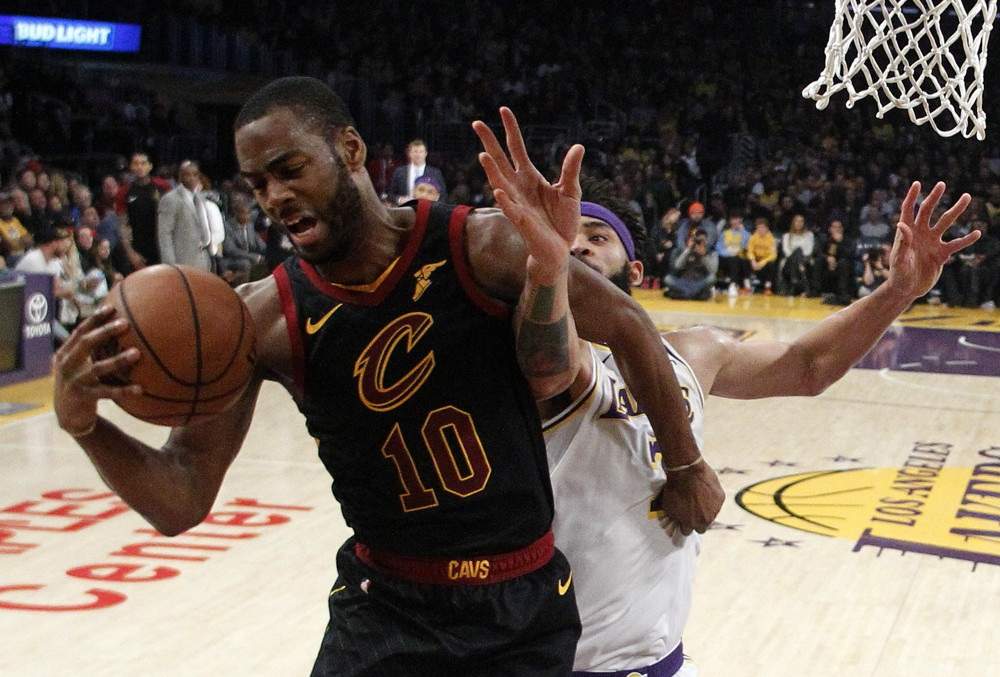 Another week, another waiver wire rankings list. This week, there are some impressive performances from players seizing their opportunities as well as players filling in for injury. A few big man prospects will get a shot to prove that they belong not only in their team’s rotation, but that they deserve the starting job. Plus the Houston Rockets are trying to patch up their roster after losing Clint Capela over the past week. As usual, these rankings are made with rest of season value in mind, and these players are all owned in under 60% of Fantrax fantasy basketball leagues.

Huerter is slowly but surely climbing to 60% ownership on Fantrax. The rookie has come on strong over his past eight games. He’s averaging 15.6 points, 3.6 rebounds, and 3.5 assists. Huerter owners are also getting 2.8 threes per game from the sharpshooter. The Hawks might not be good but are an exciting team to watch with their young trio. Huerter is a key piece to the Hawks future. Make sure he isn’t on your waiver wire past week 15.

Burks seems to have settled into his role in Cleveland. Over his last 11 games, Burks is contributing 13.4 points, 5.1 rebounds, 2.7 assists while shooting 47.7%. Burks’ game is versatile enough that he can flirt with triple-doubles any night, as displayed by his 22/7/9 line earlier this year against Sacramento. Burks brings more value to owners in points leagues, where he’s been a top-75 player over the past two weeks.

The Rockets are hurting with injuries and are trying to adjust with their lack of big men. PJ Tucker got trounced against the Nets, where he faced Jarrett Allen and surrendered 24 rebounds to the sophomore. He still managed to put up 20 points and 10 rebounds, but the Rockets already addressed their lack of size by adding Kenneth Faried. Nevertheless, Tucker should keep seeing a ton of minutes moving forward. He’s a prime option off the waiver wire for defensive oriented team builds. Tucker is stealing the ball 1.7 times per game over his last 15 contests.

Coach Luke Walton is tinkering with his center position and Zubac has seen some run with the first team. The third-year big is averaging 10 points and 5.4 boards over his last nine games, capped off by a 26-point, 12 rebound performance against the Thunder. The numbers aren’t all that impressive, but the Lakers have been looking for a big for years and this might be Zubac’s opportunity to lock up the job. JaVale McGee has been relegated to the third string big behind Zubac and Tyson Chandler.

Green is settling into the Grizzlies lineup after being absent for a chunk of the season. Over the past two weeks, Green is putting up 12.8 points, 7.8 boards, 1.4 threes and a steal on 55% shooting which equates to top-80 value. The Grizzlies have lost nine of their last ten games, and there are rumors swirling that Marc Gasol could be shipped. Green is a nice add in week 15 for his production alone, but if Gasol is on the move, he’ll be the primary benefactor and will become a must-add off the waiver wire.

Rivers has filled in admirably for Chris Paul and Eric Gordon. He’s getting 37+ minutes of floor time ever since arriving in Houston and is rewarding them with 14 points, 3.8 assists and 2.8 threes per game over his last five games. Rivers is putting up top 75 value over the past two weeks and should continue to see a ton of playing time despite Eric Gordon’s return. The Rockets have a four-game slate in week 15, so Rivers is a nice streaming option off the waiver wire.

As mentioned earlier, the Rockets are suffering from a lack of size since losing Clint Capela. Houston is addressing the issue by signing Kenneth Faried, who is likely getting playing time right off the bat. Faried is known as an athletic floor runner which fits well with Houston. He’ll be asked to rebound and play big. He’s a good source of rebounds and FG% for owners lacking in those areas. Expect him to get minutes in the 20’s to start his Rockets tenure. Depending on how his first week on the job goes, Faried can make a significant climb in the waiver wire rankings next week.

Following a slow start, Mikal Bridges seems to have locked up a role as the Suns top 3-and-D winger. He’s played up to the level of one of the best perimeter defenders in the league thus far, unfortunately, he isn’t contributing enough elsewhere for fantasy purposes. On the bright side, Bridges is knocking down just over a three per game and chipping in 1.6 steals per game over the past two weeks. If you need steals in week 15 with a splash from deep range, there isn’t much better out on the waiver wire than Mikal. Just don’t expect much in regards to other categories.

Bambry is adjusting to the NBA slowly but surely. Over his past eight games, he’s chipping in 13.3 points, 5 boards and 1.5 steals on 51% shooting. Fantasy teams looking to improve their defensive stats have a nice option with Bembry. He hasn’t recorded a block in his last eight games but still contributes. The third-year forward is fringing on top 150 value over the past couple of weeks, and his workload is likely to increase as the season continues.

LeBron James’ old team is experimenting with a big man of their own. Tristan Thompson hasn’t been healthy and it looks like his foot injury might affect his availability moving forward. Ante Zizic is averaging 11.8 points and 6.8 boards on 60.5% shooting over his last five. Zizic could be an interesting add in dynasty leagues, as the Cavs have no other center prospect going into 2019. He’s not a must-add, but his role could increase over the coming weeks. At the very least, he’s a solid streaming option for week 15.

Fantasy Hockey Goalie Report: Gearing up for the All-Star Game