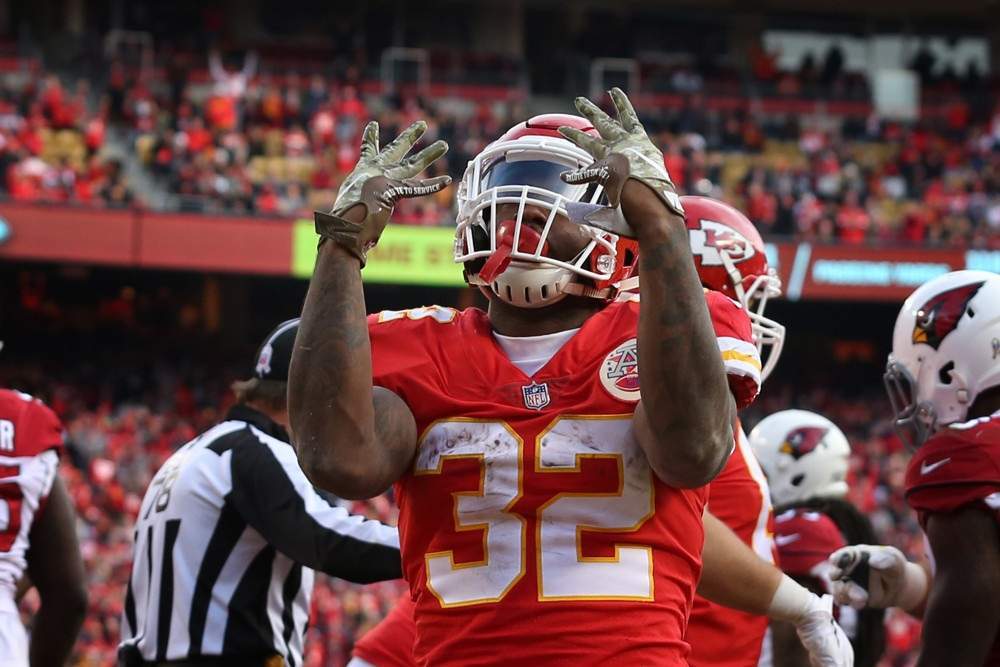 It is hard to believe, but the Fantasy playoffs are here! If you are reading this I think it is a safe bet to assume you have made the playoffs! I hope you took a quick second or two to enjoy making the fantasy playoffs, I mean we do play this for fun! If you haven’t already, take a second to do so now… ok, now it is time to once again focus on why we do this. That’s right… we do not play this simply to make the playoffs! We play this game to dominate and show everyone that we are the best! That is exactly what we will do this week and the next two! Hopefully my Fantasy Football Playoff Rankings will help along in that regard.

Didn’t use Fantrax to host your football league this season? Check out our Fantasy Football Commissioner and see why you should for next season.

As always, you should listen to Wide Right Fantasy Football with Matt Modica and myself to get even more of an advantage in your matchup (I mean Matt Mo is a top high-stakes player for a reason!). You can follow me on Twitter, @MichaelFFlorio.