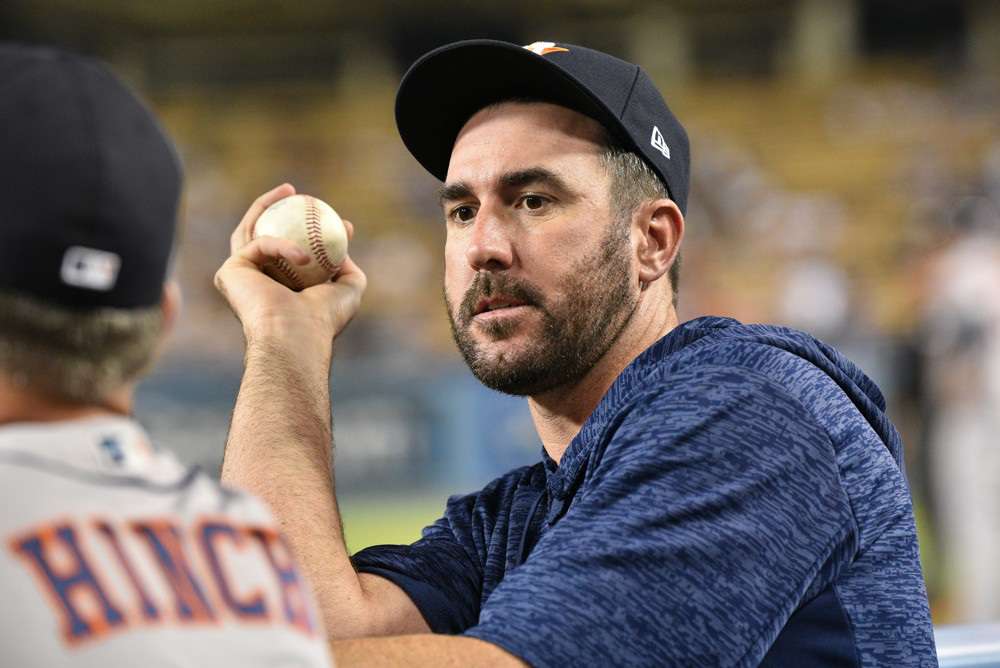 Welcome back, everyone! Baseball season is officially here, and I am pumped! Week one is finally here and that means it is time for two-start pitchers. With this week being 11 days, there are a lot of two-start options. I have broken them down and placed them into four different tiers. The tiers will be; must-start, should-start, questionable, and sit. Things are rapidly changing, so a few of these starts may change, especially with week one being 11 days.

It is also important to note that just because a starting pitcher will make two starts does not make that pitcher more valuable than a single start pitcher. In a weekly head-to-head league, two bad starts will likely cost you in the ratio categories. This weekly article will help you find the best two-start pitchers to help you succeed.

Each tier will have a chart breaking down each pitcher’s two starts for the week. It will feature that teams 2019 hitting wOBA against that particular pitcher’s hardiness. So for Justin Verlander, both teams he faces for this coming week’s wOBA will be list against right-handed pitchers. The same applies to left-handed pitchers. The chart is categorized by teams, not ranking. The west coast teams are at the top of the table and work to the east coast.

*Reminder that this article was published Wednesday morning, starters for the following week are subject to change.

Be sure to check back every Friday for the weekly two-start pitchers.

For now, be sure to check out Nathan Dokken’s “Top 100 SP for a Shortened Season.”