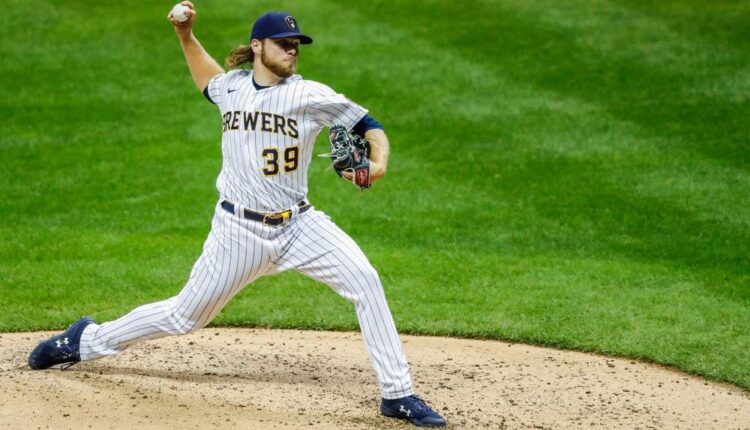 If you are reading this article then you are more than likely in the semifinals or in the championship of your fantasy baseball league. If that’s the case, make sure you are very strategic with streaming two-start pitchers this week. A solid one-start pitcher is almost always better than a risky two-start pitcher. Lastly, pitching rotations are very unpredictable at this point. Therefore, it is crucial that you consistently check the Fangraphs Starting Pitchers Grid before you make any moves or transactions. Let’s take a look at the two-start pitchers for Week 25 (9/19-9/25)!

Fantasy owners of Luis Castillo finally had their prayers answered when he was traded to the Seattle Mariners. After leaving the unfriendly confines of the Great American Ball Park, Castillo has a 2.37 ERA with a 1.03 WHIP with 60 strikeouts in 49.1 innings. Next week Castillo has two great matchups on the road as he takes on the Oakland Athletics and the Kansas City Royals.

Right now Dylan Cease is battling Justin Verlander for the American League Cy Young Award. On the year, Cease has a 2.57 xERA with a 31.8 K%. Hitters have struggled to a .180 xBA and .251 xwOBAcon against him. Simply put, he’s been incredible. Coming up, Cease will stay home to take on the Cleveland Guardians and the Detroit Tigers.

Edward Cabrera has been a pleasant surprise to fantasy owners and is another example that the Miami Marlins know how to develop pitching. The 24-year-old has done a great job limiting hard contact and striking batters out. However, he is struggling with his command. His 12.3 BB% is in the bottom sixth percentile in baseball and his 4.10 xERA is drastically higher than his 2.70 ERA. With that said, Cabrera has two very friendly matchups next week. He will face the Chicago Cubs and the Washington Nationals at home.

For the first time this season, Adam Wainwright is categorized as a “risky business” starter. Waino has given up 9 earned runs over his last 15 innings for a 5.40 ERA. On the bright side, it appears he has gotten a bit unlucky. During that time, he holds a .426 BABIP. Next week the Cardinals hit the road for a west coast road trip. Wainwright will start against the San Diego Padres and the Los Angeles Dodgers. It’s possible the Padres continue to struggle and the Dodgers rest some of their stars but I still don’t love those matchups.

Usually, I would never recommend Wade Miley. Especially during playoff season. However, I cannot overlook his matchups. Miley lines up against the worst hitting team in baseball against lefties, the Miami Marlins. Then he goes against the second worst hitting team, the Pittsburgh Pirates. Since returning from the IL, Miley has had nine strikeouts while only giving up three earned runs across nine innings. Maybe I am crazy but it’s possible he has a solid week.