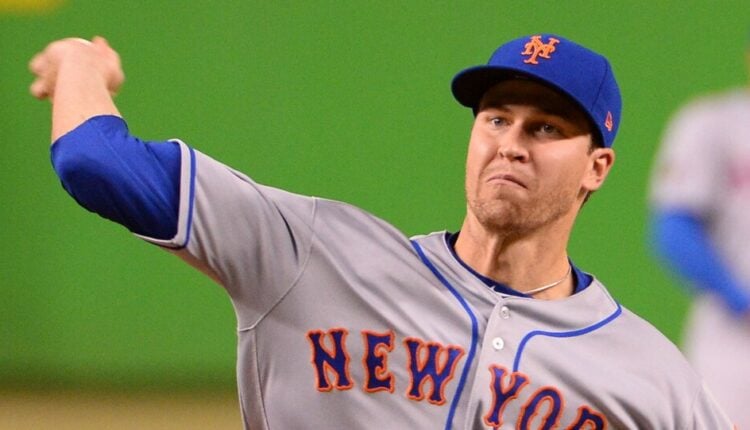 For those that drafted and held on to Jacob deGrom all year, you have been rewarded with a two-start week in the fantasy playoffs. The 34-year-old has an utterly ridiculous 1.80 xERA with a 38.8 K-BB%, and a 0.55 WHIP. When hitters do make contact they only have a .170 xBA. When healthy, he is the best pitcher in the world and it’s not even close. Enjoy the week deGoat owners!

Chris Bassitt holds a 3.16 xERA with 153 strikeouts in 161.1 innings so far this season. Bassitt does an outstanding job limiting hard contact and he has been worth every penny of his one-year, $8.8 million dollar contract. Like deGrom, he has two great home matchups against the Chicago Cubs and the Pittsburgh Pirates next week.

Since August 1st, Michael Kopech has a 5.88 ERA, 4.77 FIP, and  4.59 xFIP across 26 innings. Usually, he would be a must-sit but next week he has two outstanding matchups. Kopech faces the Colorado Rockies at home then the Detroit Tigers in Comerica Park. Playing him is definitely risky business, but it could pay off big.

Jeffrey Springs is having the best season of his career. He has pitched a career-high 109.2 innings with a 3.30 xERA and a 1.10 WHIP. He also has a career-low 6.1 BB%. Most of the time, he would be in the “should start” category but he has two tough matchups next week against the Toronto Blue Jays and the Texas Rangers. Both teams are in the top ten against lefties according to wRC+. If you must start him, I wish you the best of luck.

NFL Week 1 Recap: Back Into The Office