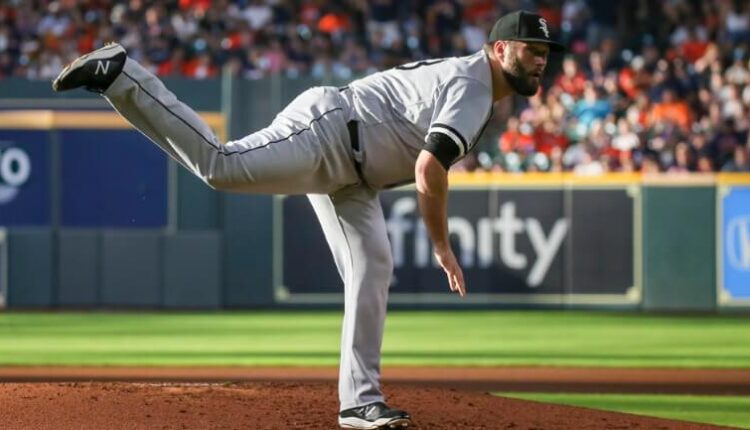 The Trade Deadline is finally over! Some teams have pushed all of their chips in to win the World Series while other teams are simply giving up. Either way, we still have a fantasy baseball championship to win! Adding the best two-start pitchers for the week can help you achieve this glory. However, please remember that a good one-start pitcher is almost always better than a risky two-start pitcher. Lastly, make sure you consistently check the Fangraphs Starting Pitchers Grid before you make any moves or transactions. Pitching rotations change daily. Let’s take a look at the two-start pitchers for Week 19 (8/8 -8/14)!

Zack Wheeler has been outstanding all season as he is 10-5 with a 2.94 xERA and 129 strikeouts in 120.2 innings. Amongst qualified starting pitchers, Wheeler’s 1.01 WHIP is tied for the 11th best in baseball. He also has a career-low 5.2 walk percentage and has done a great job limiting hard contact. He is a must-start in every kind of fantasy baseball league and is a legit SP1. Next week he faces the Miami Marlins (98 wRC+) at home. Then the Phillies travel to Citi Field to take on the New York Mets (116 wRC+).

Chris Bassitt appears to be back on track after a rough May and June. According to Eno Sarris’ most recent Stuff+ model update, Bassitt’s stuff has vastly improved, and the results back this up. On the year, he has a 3.17 xERA with 121 strikeouts over 122 innings. For both games, he stays in Queens to take on the Cincinnati Reds (wRC+ 85) and the Philadelphia Phillies (wRC+ 99).

After a lengthy absence due to injury and a brutal start to the season, Lance Lynn looks like he is bouncing back. Over his last 17.2 innings, Lynn holds a 2.55 ERA with 22 strikeouts and only one walk. In his most recent start against the Kansas City Royals, Lynn pitched six innings of one-run ball, giving up only a solo home run to the rookie phenom Bobby Witt Jr. Next week he has two great matchups. He has a rematch against the Royals (90 wRC+) in Kansas City and then he goes home to take on the abysmal Detroit Tigers (wRC+67).

Braxton Garrett continues to impress this year. The 25-year-old lefty has a 3.39 xERA with 66 strikeouts and only 14 walks over 55.8 innings. Garrett’s 5.7 walk percentage is in the 82nd percentile and his 33.9 hard hit percentage is in the 82nd percentile. One of the biggest changes to his arsenal is that he is throwing his slider a career-high 33.5% of the time. Hitters cannot touch this pitch as they only have a .177 xBA against it. Overall, he is best suited for point leagues. Coming up, he has two tough match-ups when he takes on the Phillies (110 wRC+) in Philadephia and the Atlanta Braves (117 wRC+) at home.

After a stellar April and May, the New York Yankees’ Jameson Taillon has been all aboard the struggle bus. Over his last 40.1 innings, Taillon has posted a 6.25 ERA, 5.49 FIP, and a 4.30 xFIP. In that span, he has given up 42 hits including ten long balls. Right now he is the definition of a risky business play. Next week he hits the road for both starts against the Seattle Mariners (104 wRC+) and the Boston Red Sox (96wRC+).

Please do not be fooled but Yusei Kikuchi’s strikeout upside. Kikuchi currently holds a 5.77 xERA, a career-high 13.0 walk percentage, and a 1.47 WHIP over 74 innings this season. Batters currently have a 49.0% hard-hit rate and a 92.1 mph average exit velocity against him. Both are in the 1st percentile. Just don’t do it.