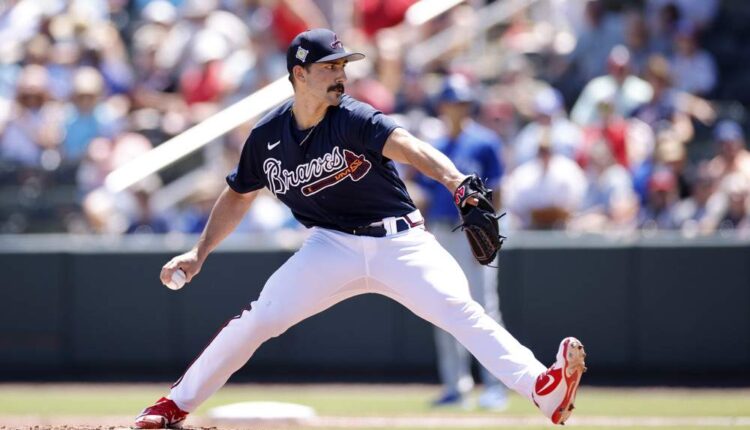 We are quickly approaching the All-Star break which means more and more fantasy players will turn their attention to fantasy football. This is great news for the dedicated and savvy fantasy baseball player. You can improve your team easier due to less competition on the waiver wire and in FAAB. Here are the two-start pitchers for Week 15 (7/11-7/17).

As always, make sure to double-check the probable starting pitchers grid here at Fangraphs before you set your lineup. Pitching rotations are constantly changing. Let’s take a look at the two-start pitchers for Week 15!

After a tough May, Miles Mikolas appears to be back on track. On the season, Mikolas has a 2.72 ERA with a 0.99 WHIP in 106 innings. He does a great job limiting walks and hasn’t given up more than three earned runs in his last six starts. He also has 11 quality starts on the year which ties him with Gerrit Cole, Zack Wheeler, Yu Darvish, and Shane Bieber. His biggest downfall in fantasy is his lackluster 19.7 K%. Next week he has two home starts. One against the Philadelphia Phillies (101 wRC+) and the other versus the Cincinnati Reds (82 wRC+).

Alex Cobb is the ultimate “questionable” pitcher. On the surface, Cobb looks like he should be riding the pine in most fantasy leagues. He has a 4.74 ERA and he hasn’t pitched more than six innings in any of his 12 starts this year. However, nearly all of his underlying and expected stats look great. He has a 2.70 xERA, 2.79 xFIP, and 3.04 SIERA. He’s done a great job limiting hard contact and you could even make the argument that he’s been unlucky. He has a 56.9 LOB% (career 71.8 LOB%) and a .348 BABIP. Next week he has two home matchups. He tackles the Arizona Diamondbacks (91 wRC+) and the Milwaukee Brewers (107 wRC+).