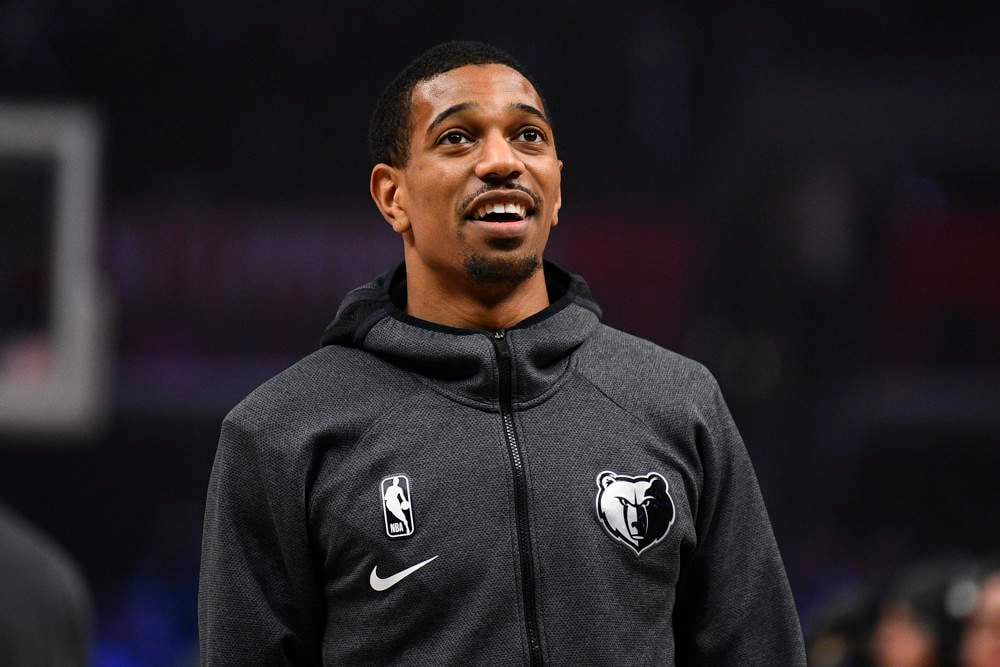 I will look at a group of players that are likely on a roster in most 12-team leagues. There is a strong chance they began the season on the waiver wire. Either that or they have at least spent time there during the first two months. Are they Trash or Treasure and more importantly, should you be keeping them on as a part of your squad moving forward?

Melton is a tricky case when considering his long-term value. It seems we can all see the potential and the only question is whether his playing time increases moving forward. He has been a top-80 player over the past two weeks despite only playing 19 minutes per game. He is typically the high man on the team when it comes to +/-, although you wouldn’t know it when examining his minutes’ breakdown. Given he is already a 12-team asset in most situations, the obvious answer is to hold him in 12-team leagues. Unfortunately, that is not going to be that case for all of you, especially if you are battling for a playoff spot. His time may increase but there has been no indication from the coaching staff that will happen anytime soon. If you can afford to play the waiting game, Melton makes for a solid late-season play.

After a strong showing in Summer League, I was perhaps higher on Brown than most. Reggie Jackson has never been a player that excites me too much and the Pistons are going nowhere fast. Brown has a proven passing ability and his defensive upside alone warrants a meaningful role. Jackson has missed almost the entire season which has allowed Brown time to prove his worth. Over the past two weeks, he has been a top-80 player in 30 minutes per game. His numbers are certainly nothing outlandish and would seem sustainable at this point. Blake Griffin is a chance to miss the rest of the season which does open up more of a play-making role for Brown. He is someone I am holding in most situations, as long as you can deal with a few ups and downs.

Lee has been impressive over the past two weeks and appears to be headed for a permanent roster spot. The Warriors have waived Marquese Chriss to make way for Lee, demonstrating the belief they have in him. Over the past two weeks, Lee has been a top-85 player; however, much of that time has been spent without De’Angelo Russell on the floor. Lee was hyped up after his Christmas day breakout and so we do need to calm the farm when looking at his value moving forward. Lee provides solid rebounding numbers from the guard position and can rack up steals in bunches. The playing time appears locked in and so while he could regress slightly, Lee is still someone to roster in most standard leagues.

Nunn began the season on fire and was putting up top-50 numbers for a decent stretch. However, he has come back to the field and over the past two weeks and is barely a top-200 player. His playing time has taken a hit and the return of Justise Winslow only complicates things even further. Nunn should continue to score the ball at a decent click as long as he is starting. However, his peripheral numbers are certainly far from exciting leaving him as more of a streaming play in most competitive leagues.

Kuzma is one of those players that seems to be rostered in far too many leagues, typically because of name value alone. The addition of Anthony Davis has basically eradicated any value Kuzma had heading into the season. The Lakers made it quite clear that Kuzma was a priority for them when they began negotiations to acquire Davis. That appears to be a decision they regret with Kuzma now being offered in trade talks. Kuzma still has the ability to score the basketball but that alone is not going to get it done in standard leagues. Davis is a chance to miss at least the next game which could give Kuzma short-term value. In terms of the rest of the season, Kuzma should not be a target of anyone hoping to compete for a championship.

The Trail Blazers have been ravaged by injuries and are certainly not a lock to even make the playoffs this season. After Rodney Hood went down with a season-ending injury, Bazemore was basically the next-man-up. He can provide limited value in steals and three-pointers and the playing time is there. Unfortunately, he is on the wrong side of 30 and his ranking of 230 over the past two weeks sums up where he is in terms of production. If you are holding Bazemore, you are likely better off streaming his roster spot.

Is Adam on track with his trash or treasure analysis? Let him know in the comments below! Also, check out our waiver wire and all of our other fantasy basketball content.