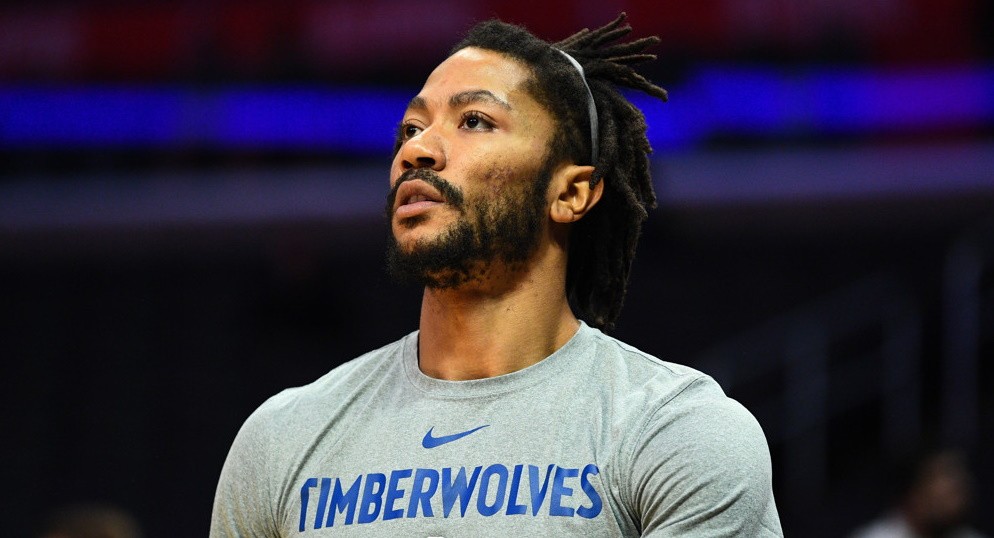 So you’ve drafted your starting five and stacked your categories using your best fantasy basketball draft strategy. Next, you take a look at your team and notice that you need to build up the points category to make up for the Draymond Greens, Ben Simmons and Kyle Lowrys of the world. Look no further! In this article, we take a look at fantasy basketball strategy targeting the top 10 points sleepers in the mid to late rounds of your draft…

What is a “Points Sleeper” and why do they slide?

A “sleeper” is a draft pick that gets overlooked and drops in the draft to a lower point than they should rank for the season. We will focus on 10 players to pay attention to from three common situations. These players should score a sneaky amount of points this season and could slide to you later in your draft.

The following points sleepers may slide in your draft because your competition hasn’t noticed a change in each player’s situation. Three of the most common situations to look out for that affect points sleepers; players returning from injury, player trades, and positional battles. I’ll dive into this a little deeper in the explanations below.

I’m highlighting these players for your attention based on a simple (but not exhaustive) criteria. Firstly I looked at the points per game rankings from the last two months of last season using the filters on NBA.com.

Next, a quick check of the players’ situation for confidence that their usage and playing time this season has stayed the same (or improved). In the final analysis, I’ve compared the points ranking to the players current Average Draft Position on Fantrax and come up with a ranking value for my recommendations. Enjoy!

Average Draft Position- be sure to check out the Fantrax Fantasy Basketball ADP.

Harrell had, arguably, a breakout season last year and looks positioned for another big year, coming off the bench or even playing in the Clippers (LAC) starting five, depending on the matchup. Hitting around 18 ppg after the All-Star break, Harrell is a solid pick in round 5 to build up that points category.

Don’t sleep on Otto. With around 17 ppg after the break and a fresh opportunity in the Bulls (CHI) rotation, look to him for a points boost, decent percentages with some useful defensive stats and threes from the small forward position. Reach for Otto as early as Round 6, but I’ve seen him slide outside the top 100 in some drafts where owners may have low confidence from past situations.

Oubre Jr. was one of the surprise breakout players last season, adding some useful defensive stats to his fantasy line and surprising many as a points sleeper. With just on 20 ppg for the Suns (PHO), reach for Kelly in round 6 or 7 if it suits your team build.

Schroder is sliding super late in drafts right now, but he is still a good late-round target to boost your points category upwards. He will be sharing court time in the Thunder (OKC) backcourt this year with Chris Paul and Shai Gilgeous-Alexander but should still provide a healthy return at around 15 ppg. At that point in your draft, Schroder is one of the better points sleepers this year.

With an ADP of 45, Randle should provide you with around 24 ppg from his new home with the Knicks (NYC). He’s the perfect Round 4 or 5 player to slot in beside your lower points scoring earlier picks if you’re worried about missing out on good points contributors later on in your draft. Randle projects to be the best of the power forward over-supply in the Big Apple, so my confidence that he will get enough playing time is high.

With nearly 19 ppg late last season for the Timberwolves (MIN), Andrew Wiggins continues to do what Andrew Wiggins does best and… not much else. Well, that’s not exactly true as he does provide some ancillary counting stats for your team. Reach for Wiggins for a points fix, but no sooner than Round 8 or you may be sacrificing value.

We’re not racist against the French, are we? One has to wonder when you look at Evan Fournier and what he’s achieved with some consistency for the Magic (ORL). A massive six rounds worth of value on points alone, but because we aren’t just looking for points you can usually draft Fournier in round 9 for around 16 ppg, and enjoy a few assists, rebounds and threes with that!

If you haven’t caught on yet, I’ve been unpacking potential points sleepers value to look for throughout your draft and we’re down to my top 3 picks for upside.

Want to know more about “upside”? Check out 5 FANTASY BASKETBALL TIPS I WISH I KNEW BEFORE MY FIRST DRAFT

Joining his Magic (ORL) teammate, Evan Fournier, is the fantasy basketball late-bloomer that is Terrance Ross. Ross will give you a ton of threes as part of his value and around 17 ppg this late in your draft is some serious value. Oh, and Ross contributes a steal or so a game too!

If Brandon Ingram can achieve close to what he did with the Lakers (LAL) on the Pelicans (NOR), then you have drafted a points sleeper diamond! With near-on 23 ppg after the break, Ingram thrives on opportunity and should be healthy enough to receive a truckload of it. Draft Ingram from Rounds 9 through 11 and rest assured your points category has been strengthened enough to leap you up in the standings!

And Now for your Number One…

Was it really that long ago that league MVP, Derrick Rose, was tearing up the fantasy basketball rankings? Last season Rose experienced a renaissance with the Timberwolves (MIN), looks to have a similar opportunity to do the same on the Pistons (DET). Available in round 13 or literally undrafted, look to D-Rose with your last pick for around 17 ppg.

Be on the lookout for my next article for the chance to compete in my 12-team H2H mock draft and get personalized, expert fantasy basketball draft strategy analysis and advice on your team!