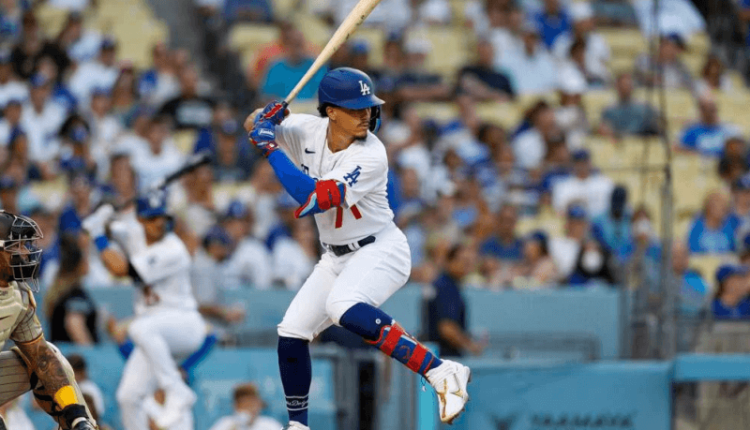 Welcome to my positional prospect rankings series for 2023. The offseason is always a fun time, especially in the world of dynasty and prospect rankings. This is the time of year when we have additional time to dissect our rankings in many different ways and dive deeper into prospect profiles to see if we have them ranked appropriately. The two most beneficial ways to break them down are by team and position. In this series, I’m going position by position, continuing with my top Third Base Prospect Rankings here today.

All three of Brett Baty's 109+ EV hits from my live looks last week.

Colt Keith double to left with commentary from @mjgovier.#DetroitRoots pic.twitter.com/rr82KRsBol