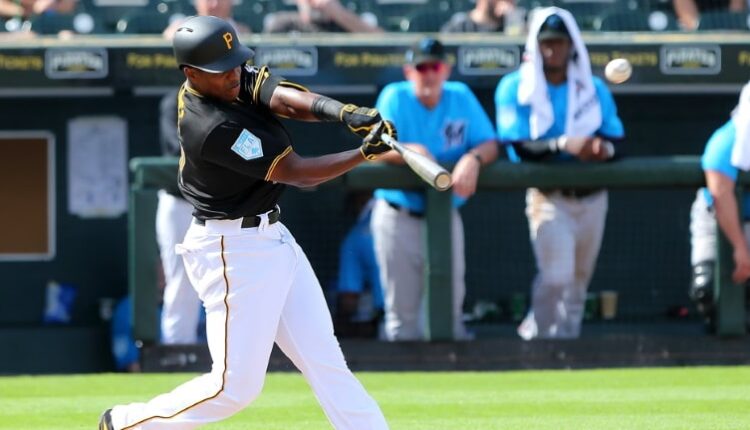 The third base position is full of power, and there are plenty more power hitters on the way. If Spencer Torkelson does stick at third base long term, the future could be very bright for the position. There is a chance that my top two ranked at the position could move off. But for now, Torkelson and Austin Martin remain on the list of top third base OBP prospect rankings.

Rece Hinds (@HindsRece) shines 🌞
The @LSUbaseball commit & top 2019 #MLBDraft prospect goes off in the 🥇 game of @USABaseball #TOS18, to the tune of two homers and 7 RBIs. More: https://t.co/kVXvqDMyVi pic.twitter.com/XfVSBgqfVq

Fantasy Baseball Rankings from FantasyPros’ No. 1 Ranked Analyst for 2020