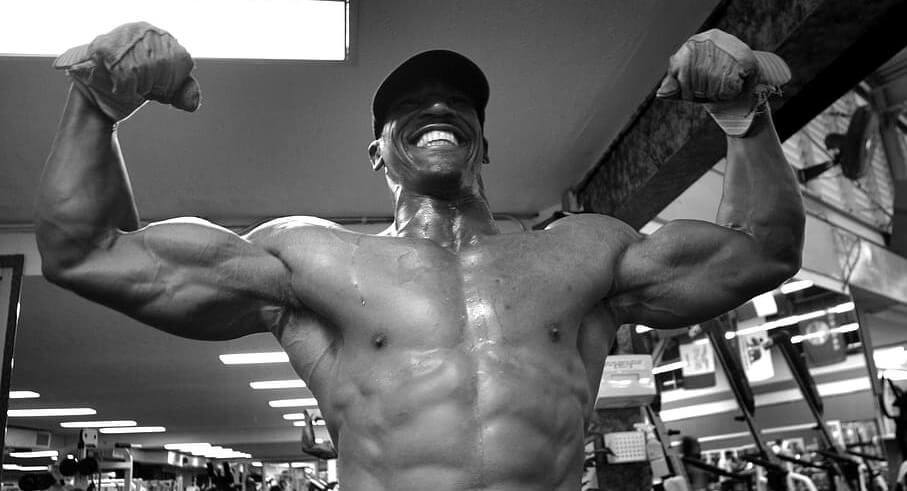 Are you an avid fantasy footballer who wishes that quarterbacks were valued the way they were in real life? Well, I have the solution for you! A major reason that quarterbacks are de-valued in fantasy football leagues is that you only need to start one of them per week, meaning that, in 12-team leagues, you’re likely going to have an above-average starter even if you wait until the later rounds to draft one. Well, what if we increased the number of quarterbacks you need/can start? That’s where SuperFlex formats come into play! All of a sudden, high-end quarterbacks become a much more valuable commodity, causing the draft board to change dramatically from standard 1-QB formats. These SuperFlex Rankings will help you succeed in this increasingly popular format!

Generally, a typical SuperFlex roster consists of one quarterback, two running backs, three wide receivers, one tight end, one kicker, a defense, and a SuperFlex. Since the average quarterback is likely to score more points than the average player at another position, it makes sense to start them in the SuperFlex spot, which significantly increases their value. For perspective, the highest-ranked quarterback in my standard PPR rankings comes in as my 37th-ranked player. In my SuperFlex rankings, however, my QB8 comes in as the 37th-ranked player. That is a dramatic difference. If you want Patrick Mahomes on your team, you’ll have to spend a much higher pick to do so.

Before we get to the superflex rankings, let’s take a deeper look at each positional group, identifying my favorite targets from a value perspective!

In the first round in 12-team leagues, I see four quarterbacks as being worth first-round investments: Patrick Mahomes, Josh Allen, Kyler Murray, and Lamar Jackson. All of these players have proven to be capable of posting overall QB1 numbers in the past, and offer the dual-threat ability we covet in fantasyland.

That said, I wouldn’t be pounding the table to spend a first-round pick on them, given the depth of the poison elsewhere. Of my other favorite values, Tom Brady, Joe Burrow, and Matt Ryan are three players that I believe offer value at their current average draft positions (ADP). Burrow and Ryan will likely be in high-volume passing offenses with proven efficiency, while Brady might be the safest pick in the draft based on his overall quality of play, the continuity of the team’s offense, and the likely regression he sees in terms of interception luck.

Later on, Carson Wentz and Daniel Jones are better fantasy options than they get credit for. Both add value rushing, and between Wentz’s track record of being a much better quarterback to what he was last year and Jones’ underlying metrics (78.4 overall PFF grade), they offer some intrigue as a late-round investment. That said, I’d want to secure two top-16 quarterbacks and have Wentz/Jones available as my third option. Some combination of the trio I listed above will likely be what I intend to do, yet the main takeaway should be to not wait too long to secure two quarterbacks; once they start flying off the board, you don’t want to be left empty-handed.

Should you choose not to select a first-round quarterback, running back would appear to be the logical way to go. As always, the amount of workhorse running backs available is very thin, and with volume being so critical when it comes to projecting success at the position, you’ll want to address the position group early if the draft allows you to do so.

Of my favorite values, Ezekiel Elliot is going to have plenty of volume (money talks) for a productive offense, which means tons of touchdown upside as well. Also, don’t hold previous injuries against Austin Ekeler and Joe Mixon. Ekeler’s dual-threat prowess gives him as high of a floor as any running back, while Mixon looks prime for an every-down role with Gio Bernard no longer with the Bengals.

The following players project to be very efficient running backs with some questions on their workload: Darrell Henderson, David Montgomery, Josh Jacobs, Travis Etienne, Javonte Williams, JK Dobbins. I’m not inclined to take anyone of this group at their respective ADPs currently, which increases the likelihood I will want to address the position earlier on. Also, don’t forget about Mike Davis, who likes primed to potentially have an every-down role for the Falcons this year with little other competition on the roster. As a deep sleeper, I’ll mention that Tevin Coleman appears to be the favorite to get a majority of the carries for the Jets this season. That said, there appears to be some logic in targeting the position early given the lack of overall depth. In fact, with more running back committees, this likely only will continue to be the case moving forward.

Unlike running back, wide receiver is filled with plenty of depth; it makes a lot of sense to take advantage of this in the middle rounds. Davante Adams, Tyreek Hill, Stefon Diggs, DeAndre Hopkins, and Calvin Ridley all have cases to be WR1- they are the five receivers who’ll command a boatload of targets and be extremely efficient while doing so.

With Michael Thomas set to miss the beginning of the season due to an ankle injury, my new favorite value becomes Diontae Johnson. While the Steelers project to run the ball more this year, there’s a lot of wiggle room with Johnson considering he was on pace for 167 targets on games in which he ran more than 10 routes, which is superb from a PPR standpoint. Outside of that, Odell Beckham Jr. and Tyler Boyd offer value at their respective ADPs. Lastly, I’ll recommend staying away from the Bucs’ receiving corps unless it’s for Antonio Brown. All three of the receivers could be in line for similar target shares, but with Brown easily the cheapest of the bunch, he’s the best option from a value perspective. Should you not want to deal with his off-the-field issues, though, I do not blame you at all.

Round three appears to be the money spot for wide receivers. There are so many productive receivers in good situations, which is fantastic from an entertainment level, as well as from a fantasy perspective. No matter who you end up within that range, you’ll likely be happy with your investment. What a time to be a receiver!

Then, there is the tight end position, which is the opposite of a deep one. With that in mind, many will likely target Travis Kelce in the first round, but I’m not inclined to do that for a few reasons. One, you only need one starting tight end. Two, the ADPs of other tight ends are much lower, and the opportunity cost (missing out on a QB/RB) by taking Kelce is a bit too much for my liking; the same may also be true of Darren Waller and George Kittle.

Given the general learning curve of rookie tight ends, Kyle Pitts is a risky investment, though I understand one believing he can buck that trend. Instead, I would rather look towards a different young tight end- TJ Hockenson. Tight ends generally reach their peak form in their third year, and he performed well with a 76.3 PFF receiving grade last year. Now projected to lead Detroit in targets, he’s someone that makes a lot of sense to target. Outside of that, Dallas Goedert, Noah Fant, and Tyler Higbee all offer strong value, but more research needs to be done on them. Will Goedert definitely outpace Zach Ertz? Can Teddy Bridgewater win the starting QB job over Drew Lock, which helps Fant’s production? Are the Rams committed to letting Higbee be their sole starting tight end? If the answer is “yes” in any of these cases, you’ll want to target them.

Looking for sleeper tight ends later on? I have the perfect article for you! Adam Trautman, following the injury news with Michael Thomas, could even be considered a potential starting tight end option, and I’d want to feature him as a high-end TE2 if paired with a TE1 that isn’t in the top tier of players at the position. With how the draft is shaping up, some combination of Hockenson, Goedert, and Fant with Higbee or Trautman (or just Higbee/Trautman) looks very intriguing. Again, it all depends on how the draft shapes out.

With that in mind, let us get to the rankings! Remember, every draft is different. While you may want to target a certain position earlier on, how the players rank within their position is more important. If the last receiver in a certain tier is available, you might want to take him if your other option is a running back with multiple players in that tier, for instance. Every draft is different, so identifying when positional runs are about to start, and how to maximize every pick you have, can be the difference when it comes to winning your league!

If you liked these superflex rankings you’ll definitely want to check out our full 2021 Fantasy Football Draft Kit.