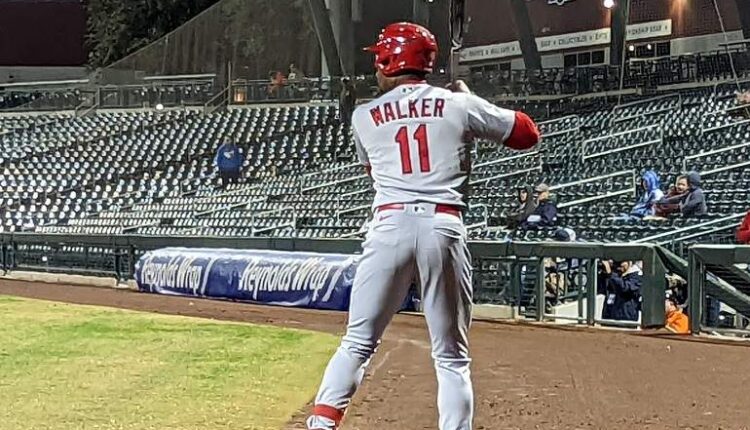 While the Los Angeles Dodgers are the gold standard, the St. Louis Cardinals are right there with them when it comes to blending player development with spending. If you can go out and acquire pieces with free agency or trades while also developing from within well, you’re bound to be successful more often than not. This is why the Cardinals only have one losing season and have made the postseason 16 times in 23 seasons this century. That includes four trips to the World Series and two championships in 2006 and 2011. Some notable players developed by St. Louis during that time were Yadier Molina, Adam Wainwright, and Albert Pujols. Can some of the players below in our 2023 St. Louis Cardinals Top Prospects list help this storied franchise return to another World Series soon?

This organization is both talented at the top and deep with position players and pitching talent. Right at the top we have Jordan Walker who is one of the five best prospects in baseball along with short-stop Masyn Winn and right-hander Tink Hence. Both Winn and Hence can be found inside many Top 50s.