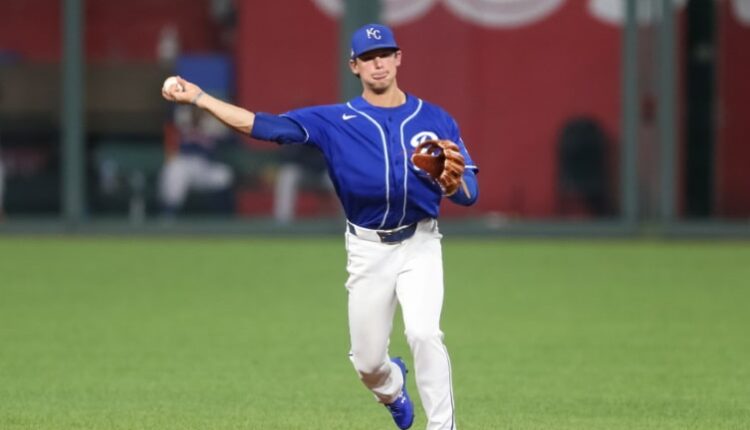 When you think about shortstop for Fantasy Baseball purposes, you think about the studs at the top. This season, based on NFBC ADP, nine shortstops are being drafted in the top 40 picks. Six of those are in the top 25. The position does bottom off after a certain point, but given the talented shortstop prospects on the way, this position is only getting better. Who is at the top, and how deep is the position? Let’s dive in on my shortstop OBP prospect rankings.

Prospect Positional Rankings: Catcher, First Base, Second Base, Third Base

Geraldo Perdomo smacks one through the left side to drive in a pair for the #Dbacks 💪 pic.twitter.com/NNnShl2l2D