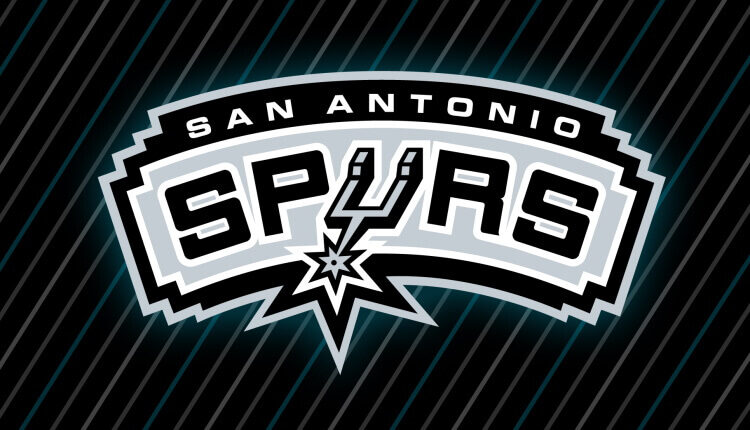 The Spurs are going to be bad this season, but that doesn’t mean they won’t be fun. They have some young talent that will surely be fantasy relevant.

The Sleeper That Isn’t Getting Slept On

Tre Jones is the presumptive starting point guard with Dejounte Murray now in Atlanta. As a starter in 11 games, last season Tre averaged 13.5PPG and 7.5APG. If he’s getting 30+ minutes he should be a must-roster player.

Threats: There is a possibility Tre Jones just isn’t a very good NBA player. If that’s the case there’s a scenario where there could be a three-way timeshare where Josh Richardson and Josh Primo are heavily in the mix.

Devin Vassell might just be the most talented player on this Spurs team. He was a top-100 player in fantasy last season in 9-category leagues. This season I fully expect him to see an increase in usage with Dejounte Murray gone. Plus he’s going to see 30+ minutes a night. My modest predictions have him scoring 16PPG this season with small improvements across the board among the other categories. Devin was bagged up a few times last season but for the most part, played through it. An injury is the only thing standing in the way of Devin Vassell being a fun fantasy player this season.

[Insert Larry David meme] Keldon Johnson is a good basketball player, but it’s hard to imagine him as the face of the franchise. Keldon’s big leap in fantasy came last season when he increased his scoring in large part due to excellent three-point shooting. He could see an increase in value this season if say he bumped up his assists from two to three a game. This is completely on the table with Dejounte Murray gone. I would feel comfortable drafting Keldon Johnson around pick 100, but I’d probably wait a round to try to steal some extra value.

As a Raptors fan, I view Jakob Poeltl as a son. So it’s hard for me to say anything bad about him. Last season was a career year for Poeltl who was a borderline top 70 guy in 9 category leagues. His value comes from blocks, rebounds, and field goal percentage. The low turnovers are nice too. If Jakob Poeltl remains on the Spurs I don’t see why he wouldn’t replicate what he did last year. Let’s be honest he doesn’t have a lot of competition for center minutes unless you are a Zach Collins or Isaiah Roby truther.

Threat: Jakob Poeltl is on an expiring contract. With the Spurs being a rebuilding team it seems like it would make sense to flip him for draft capital. There were even rumors he was available last trade deadline. Do the Spurs want to let him walk for nothing? No. So their options are either trade him or hope they can re-sign him in the summer. In my opinion Jakob “The Turtle” Poeltl would make more sense on a playoff team. If that’s where he ends up his minutes and stats will be in jeopardy.

Josh Richardson has been a fringe fantasy contributor for the last 3 seasons. He’s been the type of guy you stream for the week if his team has an extra game that week but this season might be different. If Tre Jones struggles out of the gate there could be an opportunity for J-Rich to be the de facto point guard. If we look to his highest usage season where he was getting some point guard minutes Josh Richarson was a top 70 asset (2018-19). His per-game numbers were better in 2017-18 but the steal and block rates from that season were outliers. If the minutes and touches are there Josh Richardson has the ability to have a career year from an offensive counting stats perspective. Is it likely? No, but J-Rich can be seen as a flyer final pick in a standard league or late pick in a deeper league.

Doug McDermott’s ceiling and floor for fantasy is a basement. It might be fine living there for a week, but it’s not a pleasant experience. If you need threes Dougie McBuckets could be a stream option this season, but please don’t draft him.

It’s extremely difficult to project rookies. The path for fantasy relevance for Malaki Branham and Blake Wesley seems non-existent in redraft leagues as Popovich has high standards for youth.

I mentioned how Popovich is tough on rookies but he’s absolutely going to fall in love with Jeremy Sochan. Sochan is a good defender that’s willing to do all the dirty work. Now his college stats lead me to believe he probably won’t be a factor in fantasy this season but if the minutes are there and he makes the leap offensively I’m not betting against him. Keep an eye on Jeremy Sochan and if you play in dynasty he could be an interesting stash.