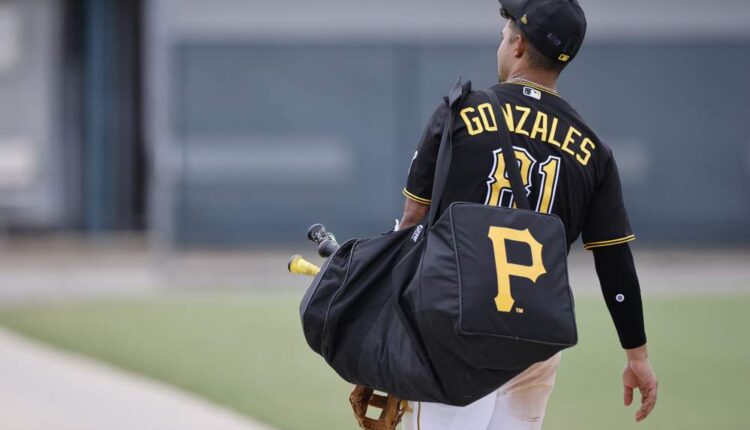 With small market teams, their path to success at the Major League level often comes from homegrown talent. Just look at the Kansas City Royals in 2014 and 2015 when they went to back-to-back World Series, winning it all in 2015. Those teams were filled with mostly homegrown talent. It’s the same situation in Pittsburgh. Whenever the Pirates have been competitive, it’s usually due to a wave of homegrown talent. However, Pittsburgh hasn’t been competitive much at all over the last three decades, finishing with a winning record in only four of 30 seasons. For their sake, let’s hope the Pittsburgh Pirates Top Prospects list below has some exciting talent that can help them inch back towards competitiveness.

All in all, there is plenty of exciting prospects below for fantasy purposes. Endy Rodriguez has blossomed into one of the top catching prospects in the game for fantasy and Pittsburgh added Termarr Johnson with their top-5 pick this past summer after taking Henry Davis first overall back in 2021. Outside of them, you’ll find several pitching prospects on the rise and plenty of talent at the lower levels with breakout potential in 2023.