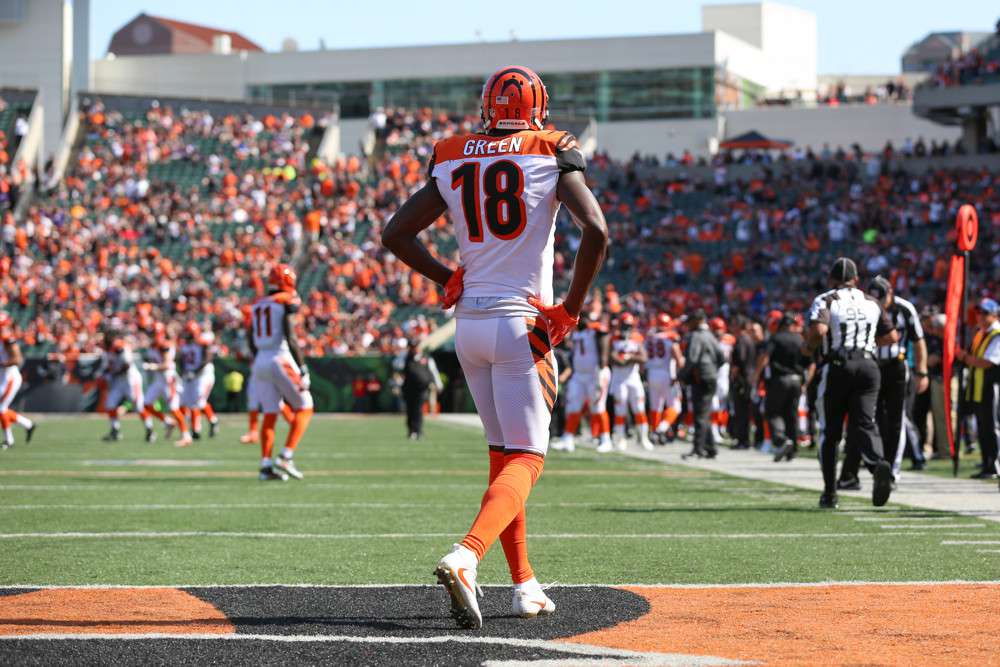 Complacency is the easiest way to go from a championship level roster to outside of the playoffs looking in, in no time flat. The conscientious dynasty manager will understand that however good or bad a particular roster is, constant turnover is how true dynasties reveal themselves. Today we’ll move away from player by player analysis and focus on a few key dynasty tips to live by for the beginner manager.

There are No Untouchables

No one should be untradeable. Oftentimes there are one or two pieces on a team that dynasty GMs can form a connection with. Sometimes an outstanding season forms this bond. If not that, sometimes a late round pick that blossomed into a full time starter evokes that same emotion. Resist this at all opportunities. There is an offer that makes trading anyone away impossible. Always engage in trade talks if for no other reason than to build rapport with other members of your league to make it a more simple process to make deals down the line

It is important to understand that a player’s value is not etched in stone. Roster composition plays a huge role in how you should approach player value. For example, a team loaded with veterans one to two years from exiting their primes should either be hoarding draft picks or buying young vets with them. Depending on how far from or how close that team is to competition for a title a player like A.J. Green would have drastically different values. On a competing roster he would be huge amount more useful than one entering a rebuild. That isn’t to say that his value on the block should differ all that much. This understanding of roster composition will instead help you identify trade opportunities in your league

Understand and Build Specific Teams to Your Ruleset

All too often even experienced managers find themselves drafting with a particular plan in place only to then end up with scarcities at a few key positions. In a start three WR league for example any WR out to WR48 on the season has a decent amount of value and at least four of the guys in this range should be on your roster. While instead having two top-10 guys at this position and no depth may look nice on paper, an injury to just one of those guys could derail the entire squad. Be mindful of the roster you’re building for and make sure you are equipped to deal with the random nature of the NFL season

Identify Situations Worth Investing In

A keen eye for projecting turnaround offenses is easily the best way to acquire useful assets at a price unbefitting of their dynasty impact. Young players on squads with new coaches and/or light depth charts should be hoarded at every opportunity. As volume is the main driver of all fantasy production, identifying guys in line for a usage bump will pay off more often than not. Try not to wait until rosters are set after the draft as well as prices will increase as situations become clearer. Be comfortable with taking multiple dart throws at negligible costs rather than trying to swing for the fences. If you get lucky and end up with a surplus at a certain position use that to round out the rest of your squad. My specific undervalued recommendation for this season would be Keke Coutee as the Texans aren’t rife with pass catchers after Deandre Hopkins and Will Fuller. As Fuller may even take some time to get into game shape after coming off a torn ACL, four weeks of WR2 production should net a nice profit in a trade

Have a Clear Focus

Have a plan. If you are unable to achieve the ideal well-rounded team, find your strength and build upon it. Having a clear advantage at a position group allows you to plan future rookie draft strategies as you should be able to decide what drafts you must be part of and which you’re willing to stay away from. In 2019, if you’re set at receiver and tight end you can probably afford to spend those picks on bettering your team with a veteran elsewhere. This intricate knowledge of your teams strengths and weaknesses will help you separate your team from the other league members

Thanks for reading and feel free to shout me out on twitter @EtanMozia if his caught your eye.