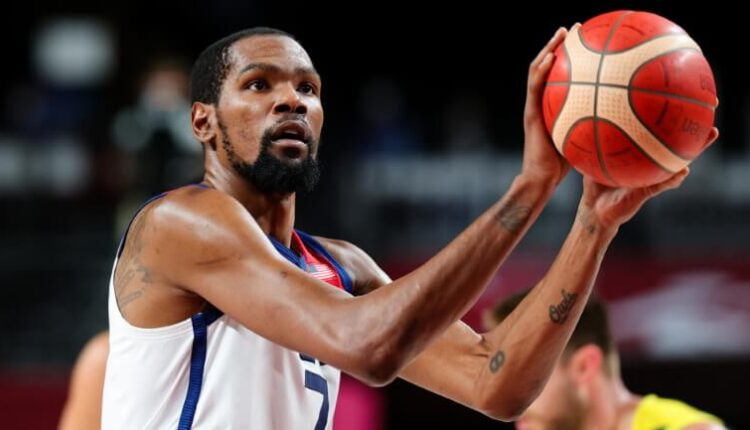 NBA Free Agency has been action packed, but quickly came to a screeching halt as Kevin Durant and Kyrie Irving rumors locked up player movement across the Association. Until another major move is made, let’s recap some of the bigger moves of the NBA Offseason and look at their fantasy implications.