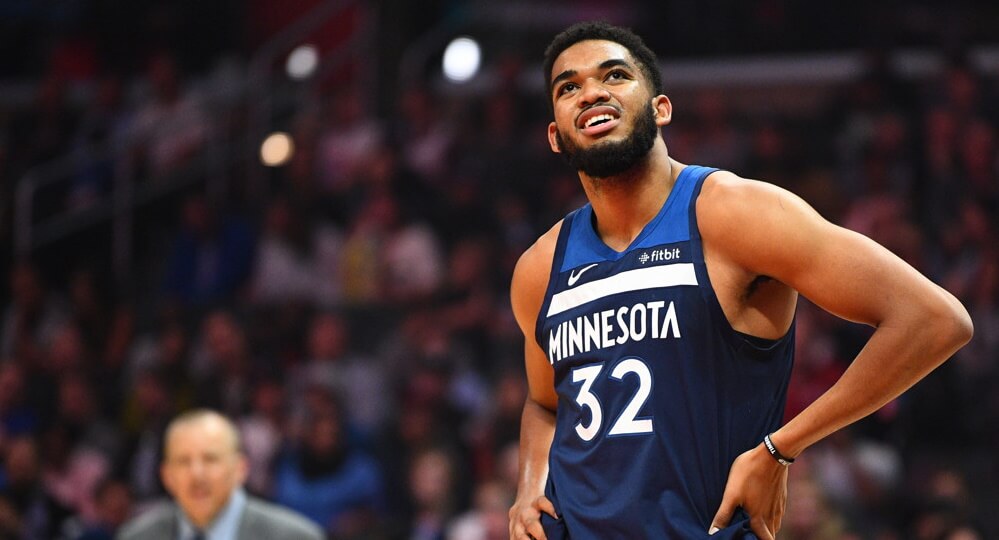 With preseason only weeks away, rosters are beginning to take shape across the league, thus beginning the rotational dance. Player roles and NBA playing time can be crucial when deciding on who to draft. Today I move onto the Northwest Division. I worked through the projected starting lineups for every team, but also considered the probable roles for bench players as well. I outline my projected playing time for each player, as well as their likely ADP’s. Starters are typically going to have more value than the role players. However, a number of bench guys should still have value across most standard formats.