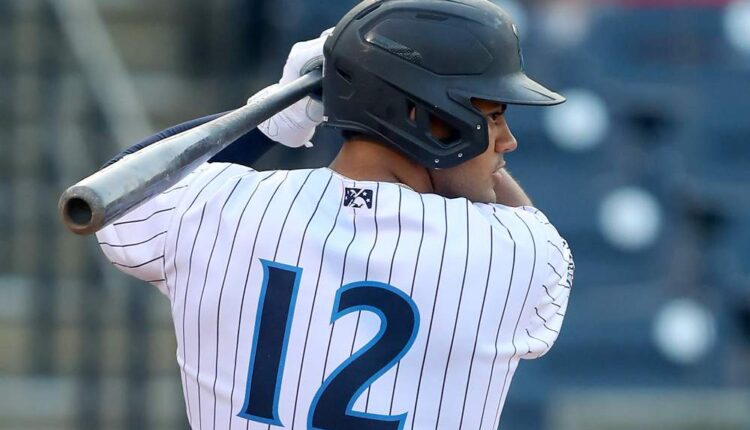 We transition from the Boston Red Sox to their arch-rival, the New York Yankees. At the moment, Yankees fans are likely breathing a sigh of relief with superstar outfielder Aaron Judge returning to the Bronx for the next nine years, but there’s a lot more to be excited about within the Yankees organization right now. In addition to annually having a lofty payroll, the Yankees currently have a lot of exciting talent in their farm system that is ready or nearly ready to help at the Major League level. Right off the bat, Oswald Peraza has a chance to start at shortstop on opening day for the Bronx Bombers and guys like Anthony Volpe and Austin Wells aren’t too far off. This trio makes up three of each of our top-4s below in our 2023 New York Yankees Top Prospects list.

In the middle of those three is one of the most-hyped prospects of the last half-decade, Jasson Dominguez, who could realistically see the Bronx in 2024.