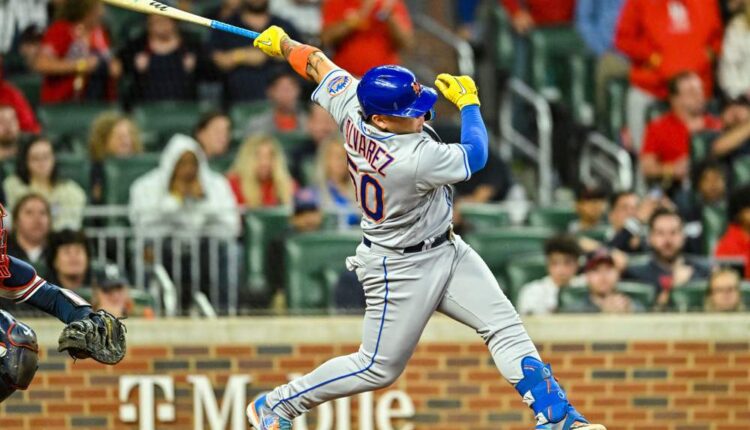 The 21st century, as a whole, hasn’t exactly been dynamic for the New York Mets organization and their fans. After starting the century and millennium with a World Series berth, the Mets have only made the postseason in four of the last 22 seasons with winning seasons in nine of those. But with a 100-win season in 2022 coupled with many prospects set to contribute, the future looks bright for the Mets in 2023 and beyond. Well, as long as they don’t lose Jacob deGrom. That remains to be seen. But even if they do, the below top-20 New York Mets Top Prospects is a fun list, especially at the top.

Early in 2023, and most likely on opening day, top prospects Francisco Alvarez and Brett Baty will enter the fray. Both are coming off impressive 2022 campaigns in the upper minors and have a chance to make an impact right off the bat, both for fantasy and real-life purposes. As a whole, this system is a bit top heavy and hitter-heavy at the top, but there are plenty of intriguing names further down the list for deeper dynasty leagues along with a nice buy-low in Matt Allan.

Love/Hate for Week 8 of 2022 Fantasy Football