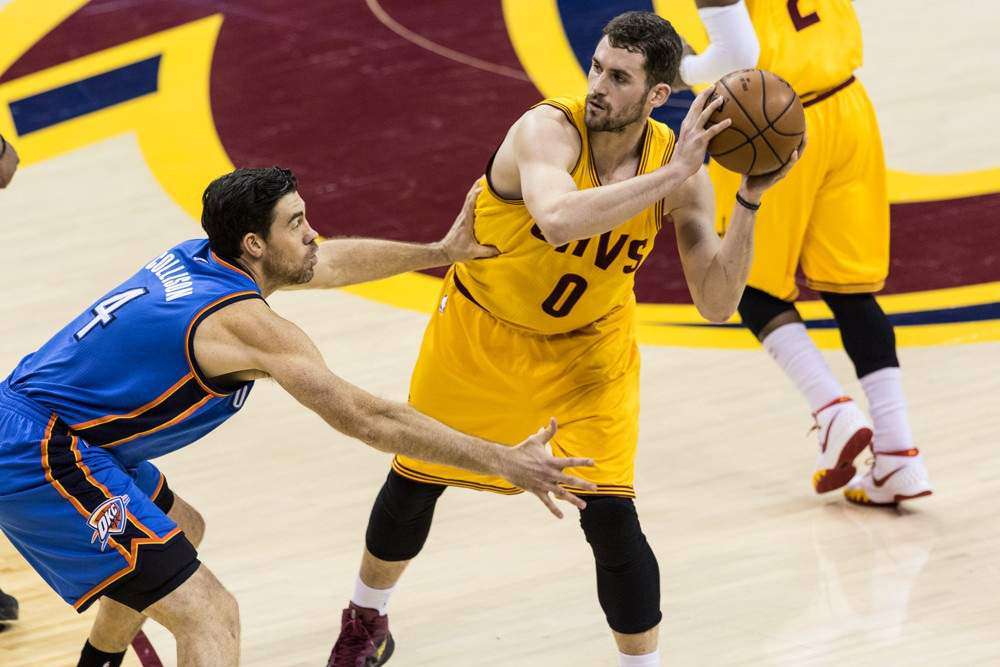 After a maleficent Monday, we got back on track with a wonderful Wednesday. We had Zach LaVine drop a stellar line as our highlight player and got great performances from De’Aaron Fox, Tobias Harris, and Nemanja Bjelica as well. That’s more of what we expect to see and we’re going to keep that momentum rolling here. Without further ado, here’s our 1/17 NBA DFS picks of the day.

Using players against the Wizards is always a good idea. The reason for that is because they rank dead-last in both points allowed and defensive efficiency while surrendering the third-most fantasy points to opposing PGs. That’s a beautiful recipe for a guy like Lowry, scoring at least 31 fantasy points in all but one game this season en route to a 40-point average. That 31-point floor is really no surprise when you see that he’s one of the league leaders in minutes played, playing nearly 38 minutes a game. Not to mention, Lowry dropped 43 fantasy points in his last game against Washington, despite taking just 14 shots.

We recommended Paul on Monday and he really disappointed us but these price tags are just silly. The former All-Star has been playing at that level for a month now, averaging 17.5 points, 6.5 rebounds, 6.9 assists and 1.7 steals over his last 12 games played. That equates to 38 fantasy points per game and that’s way too much for a player sitting below $7,000. While the matchup is tough, CP3 seems to do better against tougher competition. That’s clear when you see that he’s scored at least 36 DK points in 10 of those last 12 games, with the only two duds coming against the Cleveland Cavaliers and Minnesota Timberwolves in double-digit victories.

Brogdon is sneakily one of the breakout players of the 2019-20 season and it’s strange more people aren’t giving him All-Star consideration. We’re talking about a guy who’s averaging 17.9 points, 4.5 rebounds and 7.4 assists per game while leading Indiana to a surprising 26-15 record. That even includes two games where Brogdon got injured in the first quarter, as his averages should be even better. We have to love stats like those against the T’Wolves, with Minnesota ranked 25th in total defense while surrendering the fifth-most fantasy points to opposing shooting guards.

I hate using players who don’t stuff the stat sheet but a matchup against the Grizzlies is a good way to fall into some extra rebounds and assists. Not only is Memphis sixth in pace, they also sit 27th in total defense. That lack of stat-stuffing is the one thing from keeping Sexton as a great fantasy player, averaging 18.8 raw points per game for the year. He’s been even better recently, averaging 21.8 points raw points over his last 12 games en route 30 DraftKings points per game. Getting 30 fantasy points from someone in this price range is all you can ask for in a matchup like this, particularly a guy who’s averaging 35 minutes and 18 shots a game in that 12-game span.

The Spurs have been struggling but it’s certainly no fault of DeRozan’s. Over his last 11 games played, DeRozan is averaging 27.5 points, 5.1 rebounds, 5.9 assists and 1.3 steals per game. That equates to 44.2 DK points per game which is truly one of the best stretches of his career. That paired with this matchup makes him one of the best plays on the board, facing an Atlanta team who sits 26th in defensive efficiency and 28th in points allowed. That was on full display when DeRozan dropped 44.8 DK points in their one meeting earlier this season.

Harris remains a fixture in these articles and he will remain as so until his price gets closer to $8,000 on FanDuel. The simple fact is, he’s the focal point of the offense with Joel Embiid sidelined. In fact, he’s averaging just shy of 20 shots per game in the 11 games without him while leading the team with a 27 percent usage rate. That’s led to him scoring at least 33 DK points in six-straight, averaging 36 fantasy points per game in that span. We’re certainly not worried about a Chicago team playing a point guard at small forward either (Kris Dunn), allowing the seventh-most fantasy points to that position.

Much like Harris, Horford is thriving in the absence of Embiid. While Harris is the usage hog in his absence, it’s actually boosted Horford’s value the most. In fact, Horford is averaging 39 DraftKings points per game in the 11 games without Embiid, stuffing the stat sheet at will. That’s the guy we saw in Boston and it’s clear that he’s more comfortable sliding over to center in his absence. That position change is huge in a matchup like this too, with Chicago surrendering the second-most fantasy points to opposing centers this season.

We’ve had a ton of success when recommending Love this season and we’ve found the recipe for his success. We always try to recommend him against weak defenses in games that we anticipate staying competitive. Both of those boxes are check-marked here, facing a 27th-ranked Grizzlies defense as a 6.5-point underdog. Despite all the negative talk around Love, he’s been really good recently. In fact, Love has at least 31 DK points in 13 of his last 15 games, averaging over 38 fantasy points per game in those 13 fixtures. That actually included a game against this crappy defense, collecting a double-double and 41.8 DK points in that outing.

This dude has been killing it recently. He literally reminds me of one of those 6’9” guys in a rec league who abuses everyone else, making his opponents look like little children. Not only has he scored at least 26 DraftKings points in 13 of his last 14 games, he’s also  37 fantasy points per game across 26.3 minutes of action in that span. That absurd ratio makes him really attractive against a team like the Cavaliers, with Cleveland surrendering the fifth-most fantasy points to opposing centers.