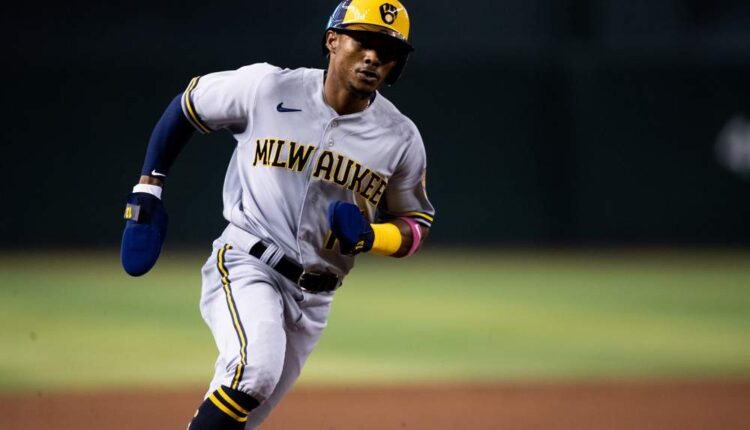 Are you someone that loves outfield prospects? Well, you came to the right place because this Milwaukee Brewers Top Prospects list is full of them, especially at the top. Five outfield prospects in particular make up Eric’s entire top 5 and five of Chris’ top 7. Those prospects are Jackson Chourio, Sal Frelick, Joey Wiemer, Garrett Mitchell, and Esteury Ruiz. Four of those five are homegrown with Ruiz being the only one of the bunch acquired from another organization, coming over in the Josh Hader deal this past season.

Outside of those outfield prospects, this system is filled with plenty of intrigue, both on the mound and in the field. In the 202 draft, Milwaukee added the likes of Eric Brown Jr and Jacob Misiorowski, both of which possess plenty of breakout appeal in 2023 and beyond.

But the real question is how does Milwaukee find room for all of these outfield prospects, most of which are MLB-ready (Mitchell and Ruiz) or near-ready (Frelick and Wiemer). Chourio is ascending the system quickly as well and could debut in 2024. The simple answer is they can’t. The only one of the five that could realistically play an infield spot is Ruiz who has experience at second base, third base, and shortstop in the past. However, he’s proven to be more effective defensively in the outfield.