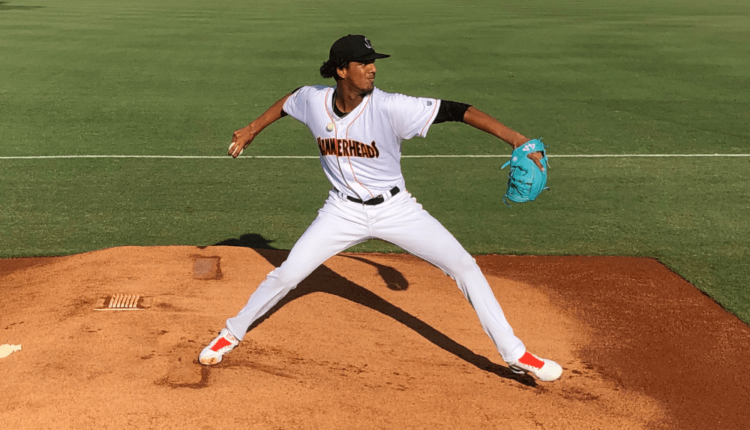 Since the Miami Marlins became a Major League franchise in 1993, they haven’t exactly had a ton of success. Well, I guess that depends on how you look at the last three decades of this organization. One could say that they’ve only made the postseason three times in those 30 seasons or that Miami has only finished with a winning record seven times. But one could also point out that in two of those three postseason appearances, Miami won the World Series. These days, Miami seems to be on the up and up under Kim NG and the current batch of Miami Marlins Top Prospects definitely has some intrigue for dynasty leagues.

Even after graduating the likes of Jazz Chisholm, Jesús Sánchez, JJ Bleday, and Edward Cabrera this season, this is still an exciting top-20, both for position prospects and pitchers as well. There are also several questions that need answering. How far should Kahlil Watson fall? How about Sixto Sánchez who can never stay healthy? Where does a returning Jake Eder slot in? All of this can be found below in our 2023 Miami Marlins Top Prospects.