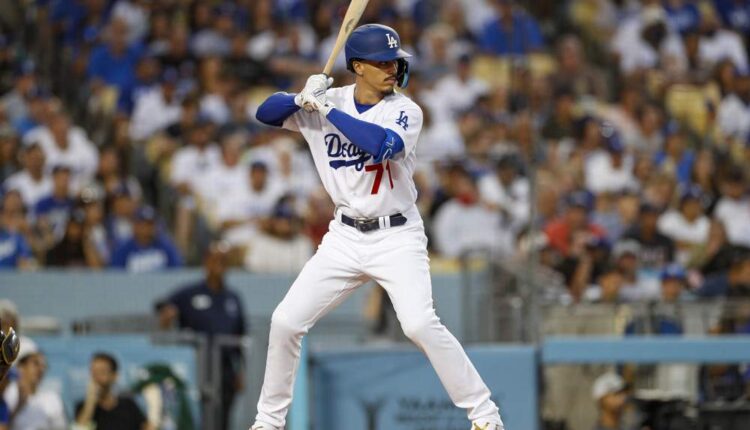 We’ve reached the gold standard of Major League organizations right now. There’s a reason why the Dodgers only have two losing seasons this century with the last being an 80-82 finish in 2010. They’re currently on a streak of 10 straight seasons with 90+ wins (or a 90-win pace in 2020) and making the postseason. In four of the last six seasons, the Dodgers won 100+ games and likely would have in 2020 as well as they were on a 116-win pace that season. You achieve this level of consistently elite success through Major League spending/trades and building/maintaining a great farm system. And when you see our Los Angeles Dodgers Top Prospects list below, you’ll see why the Dodgers are able to maintain their success.

This Dodgers farm system top to bottom is one of the five best in baseball and that seems to be the case year in and year out. A lot of their top prospects are nearly ready to debut as well. Just in the 2023 season alone, we could see Miguel Vargas, Bobby Miller, Gavin Stone, Michael Busch, James Outman, and Ryan Pepiot, a group that makes up 60% of each of our top-10s below.