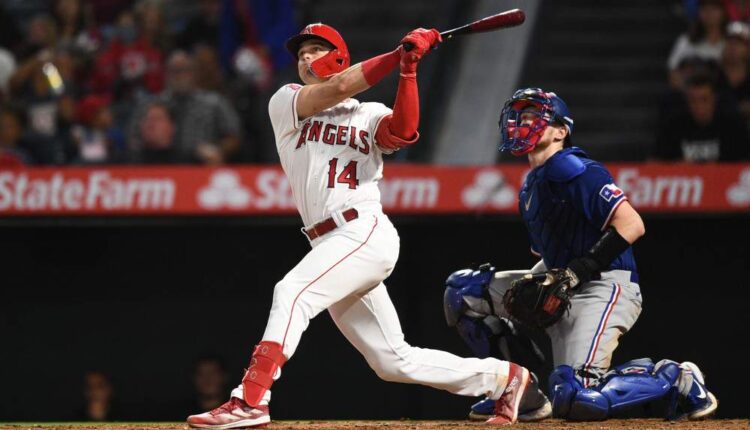 We continue our journey through the American League West with our Los Angeles Angels Top Prospects for dynasty leagues. Depending on how you look at it, being a Los Angeles Angels fan has had its pros and cons over the last decade. On one side, this organization has been home to Mike Trout for over a decade and Shohei Ohtani for the last half-decade. Having two of the most talented players of all time on the same roster for several years in a row is definitely something to cherish and be excited about.

However, having these two hasn’t led to much success as the Angels have had a difficult time building around this dynamic duo. Trout has only appeared in three postseason games and Ohtani is still awaiting his first. It’s not like they have a dynamite farm system either. After the top three below, this system falls off pretty quickly. But with that said, there are several fun players in the lower levels with breakout appeal in 2023 and beyond.